Plus how does a creative person stay creative for decades? 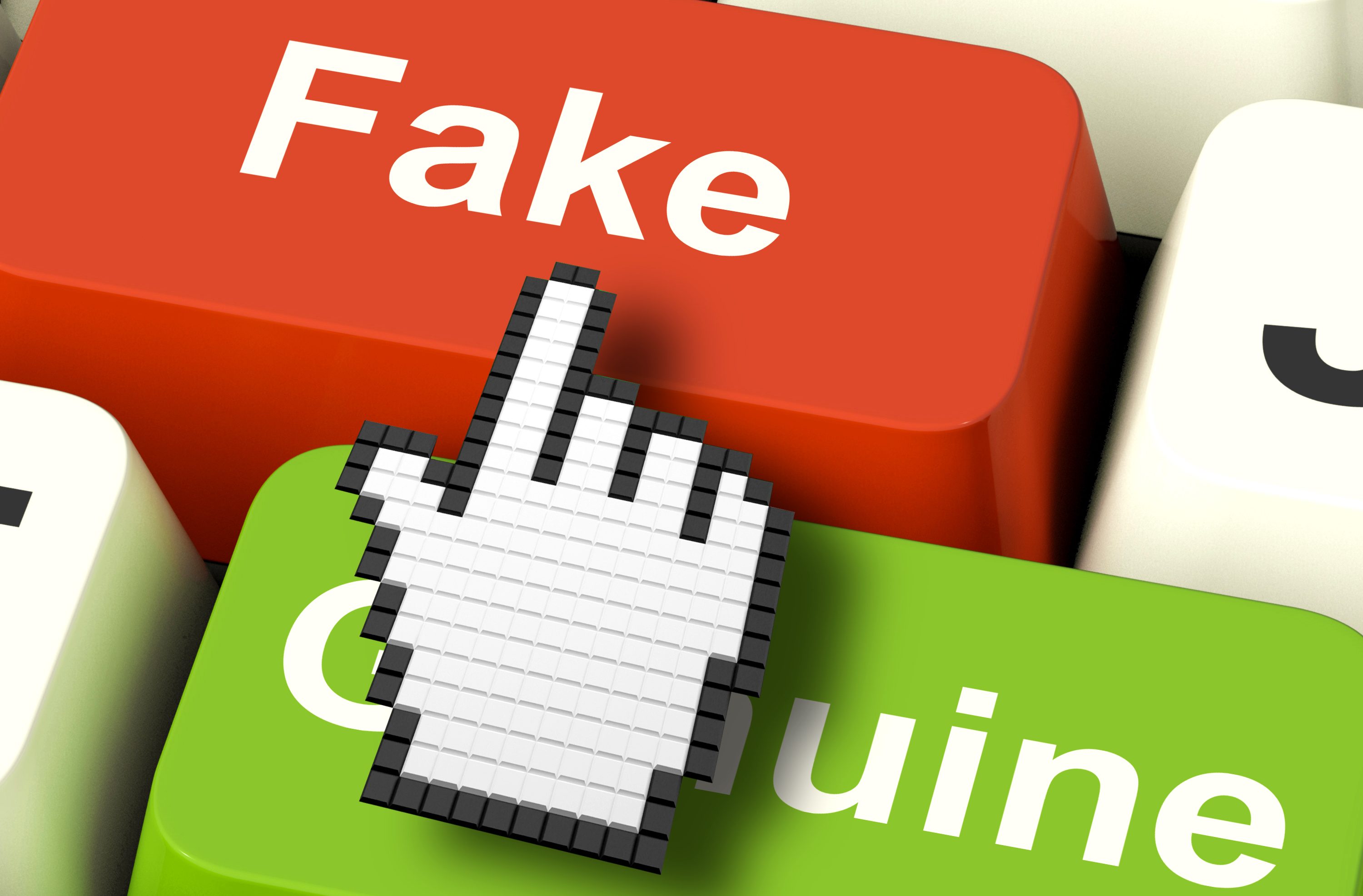 Facebook has ended up with egg of their face, after a recent test to stamp out fake news on the platform saw posts from legitimate news organisations be marked as fake. The test, which the company just ended, prioritised comments that show disbelief, the BBC reported. In practice, top comments on news items from organisations such as The New York Times or The Economist contained Trump-esque exclamations of “fake news!” 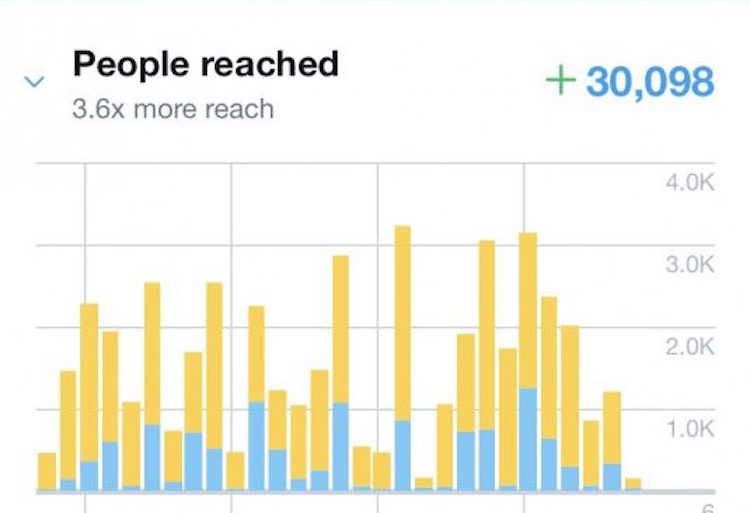 Twitter has been working on something, and now more of us get to see it. A new, self-serve advertising subscription known as Twitter Promote Mode has officially launched in public beta mode, and aims to let small businesses and personal brands more easily run ad campaigns for the price of $99 per month. Twitter Promote Mode automatically amplifies users’ tweets and profile after it’s enabled, removing the need to create ads or start an ad campaign, as well as providing analytics on the number of followers they’ve gained, profile visits, and the performance of individual tweets. 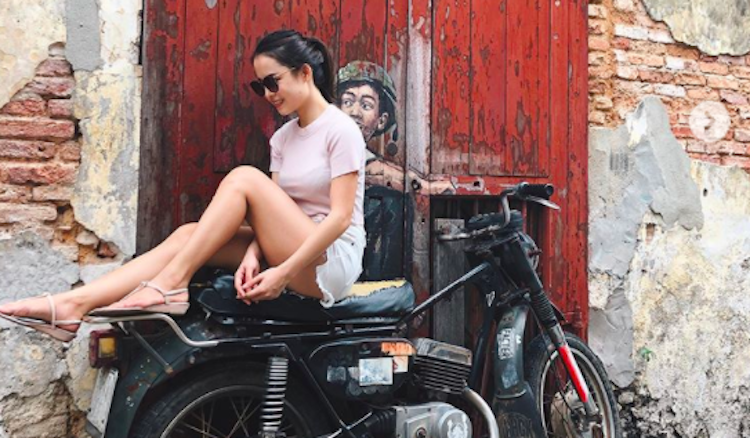 Writing for The Smithsonian Magazine, freelance journalist Emily Matchar noted one particular trend during her recent trip to Malaysia – dozens of street art murals that practically beg to become selfie backdrops on Instagram. In her article, the writer goes on to explore how retail, dining and other cultural spaces are adapting to the snap-happy generations more than ever before. “It’s impossible to prevent [photo-taking] so why not get with the program and the 21st century and allow it as much as you can?” says Nora Atkinson, the Lloyd Herman Curator of Craft at the Renwick Gallery. 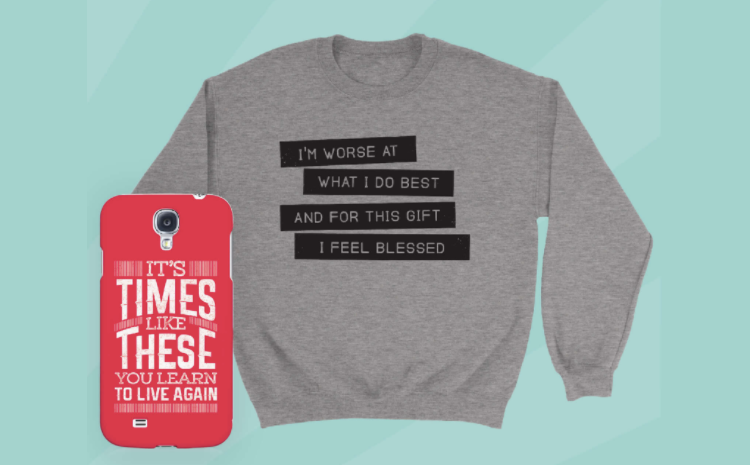 Retail these days is all about customisation – so why shouldn’t music merch be any different? The first consumer-facing lyrics service, LyricMerch, has officially launched in the US, and is made possible by prominent lyric licensing company LyricFind. The company allows consumers to search for lyrics on the database, before having them printed on clothing, coffee mugs and even shower curtains.

JADEN JAM: According to new research, sheep can be trained to recognise celebrities like Barack Obama and Jake Gyllenhaal. You know, for science…