#Newsfeed: FKA twigs just released an Instagram-only zine; Songkick closing down (but court case against Ticketmaster to continue); Now you can order food with Facebook 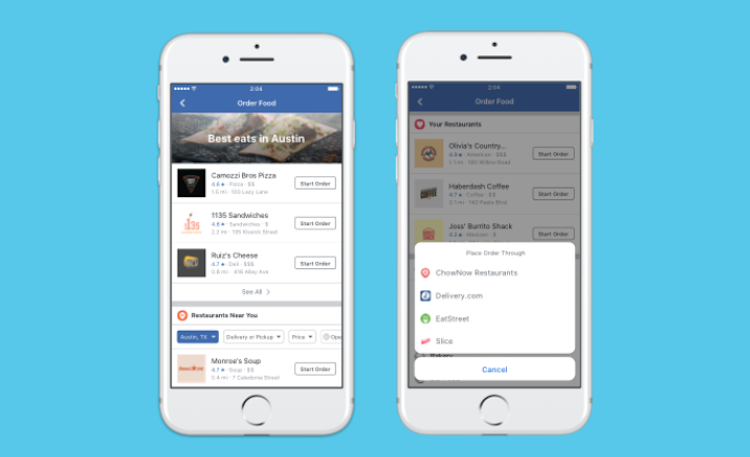 As if Facebook wasn’t part of our lives enough as it is, it now wants to move in on the food delivery space – at least in the US.  Instead of competing directly with other food ordering services, Facebook is partnering with several industry players on this effort, including EatStreet, Delivery.com, DoorDash, ChowNow, Olo, Zuppler and Slice. Orders can be placed for either take-out or delivery, and you’ll be able to read reviews from friends about the restaurant in question. 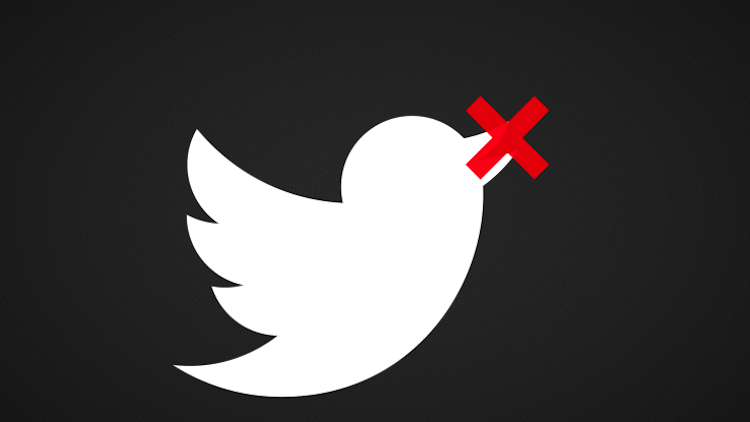 In case you missed it, women across the globe including many high profile accounts decided to boycott Twitter in solidarity with “victims of hate and harassment Twitter fails to support”. But it seems #WomenBoycottTwitter may have actually worked, with Twitter CEO Jack Dorsey responding with a thread promising that after a day spent focusing on “making some critical decisions…We decided to take a more aggressive stance in our rules and how we enforce them.” Changes that he says are coming in the next few weeks include “New rules around: unwanted sexual advances, non-consensual nudity, hate symbols, violent groups, and tweets that glorifies violence.” 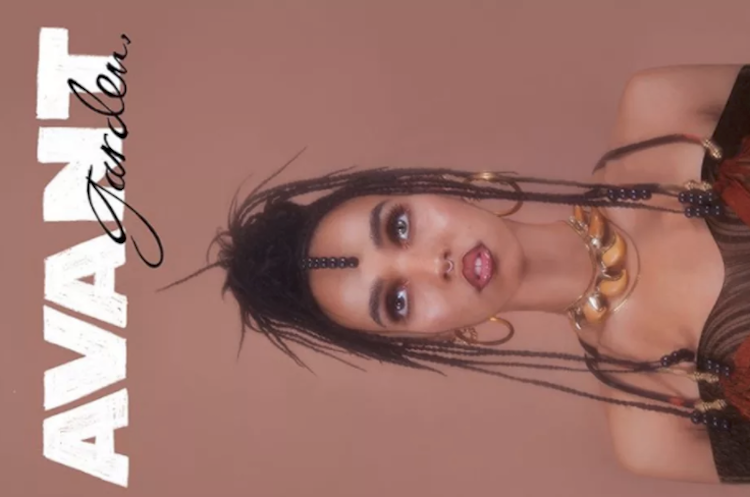 Proving that digital is the future of publishing, trip hop artist FKA twigs has launched her very own ‘zine on Instagram. Dubbed AVANTgarden, the first issues focuses on braided hair and takes advantage of Instagram’s recently launched carousel feature. “I thought it would be much more impactful to create something like this, rather than to put out a picture with some words underneath it, or retweet something,” twigs said in an interview with Dazed. “I thought it would spark a conversation.”

Global ticketing service Songkick – which operates in Australia and 60 other countries – will cease operations at the end of the month. “I’m sad to write that on October 31, Songkick will bow to pressure from Live Nation and Ticketmaster and complete the shutdown of all ticketing operations (including the design and maintenance of artist webpages) we began earlier this year when Ticketmaster and Live Nation effectively blocked our U.S. ticketing business,” CEO Matt Jones wrote in a statement.

JADEN JAM: In more crazy Rick & Morty news, one fan has swapped their car for a packet of McDonald’s Szechuan sauce.