#Newsfeed: Is Facebook about to let brands see your private posts?; Bet you didn’t notice Instagram tweaked the CTA button on sponsored posts; Brisbane is getting a new $40 million live music venue

Plus why the Russia fake news scandal hasn’t touched Snapchat. 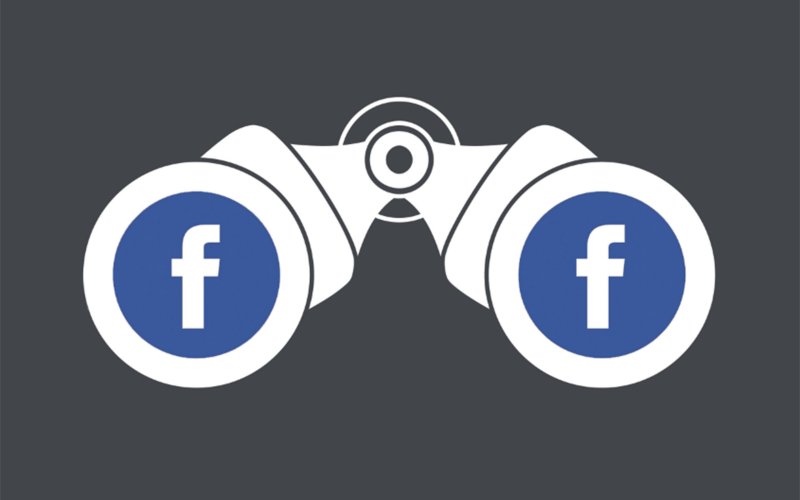 According to AdAge, Facebook is experimenting with letting brands study people’s posts and comments on the network in an effort to better inform their marketing. The beta test, an extension of Facebook’s Audience Insights API marketing tech platform, is allowing early ad partners – which include top agencies and media companies – to search Facebook’s vast history of public posts to see what topics, themes, brands and products are being discussed. Users’ identities are withheld. But Facebook is tight-lipped about it all, with one spokesman telling the marketing publication: “We’re always testing out new potential solutions for advertisers, but have nothing to announce at this time”. 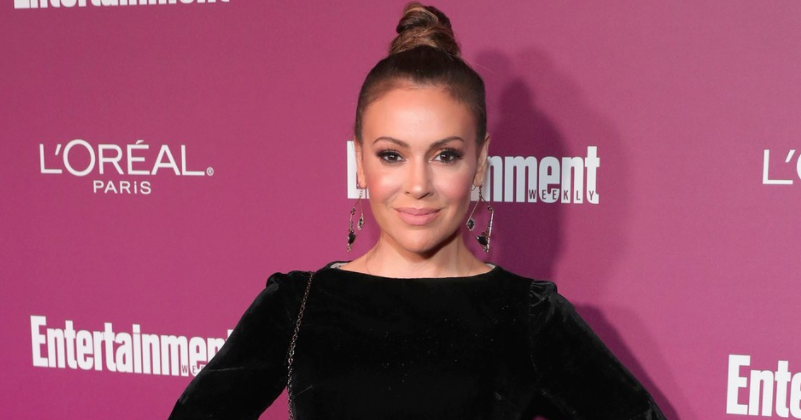 It’s a tough week to a lady with all of the news flying around at the moment, but the one highlight is the display of power when women band together. Hollywood actor Alyssa Milano took to Twitter to ask women to share their own personal experiences of sexual harassment and sexual assault, and the response has been overwhelming. Milano’s tweet was retweeted more than 17,000 times in 24 hours and on Sunday alone the #MeToo hashtag had been used 109,451 times, according to data from social analytics company Crimson Hexagon.

Instagram has introduced a change so small, that you might not have even noticed it. Rather than defaulting to blue, the call-to-action bar will now appear in colours that complement the content in sponsored posts. “We wanted to strip the noise from surfaces where content should be the focus, so the new CTA colour will be automatically generated based on a primary colour within the ad,” Instagram explained in an email to Social Pro Daily explaining the change. “This will allow the media to stand out and will contribute to a more natural overall feed experience, with colour coming directly from the content.”

Read more about the evolution of the CTA button on Instagram here. 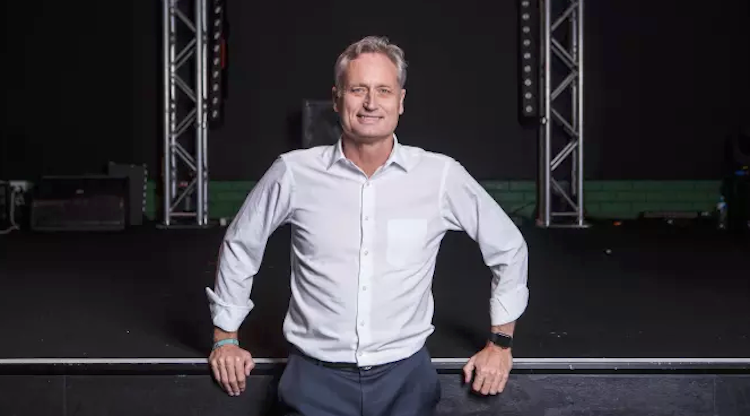 A site in Brisbane’s entertainment precinct originally earmarked for a 30-storey tower has been replaced with plans for a new 3,300-person capacity theatre and live music space. Speaking to The Music Network, builder Scott Hutchinson – who has teamed up with the team that own and operates The Triffid for the new venture – explained that the focus for him is the inject live back into Fortitude Valley. “There’s nothing commercial about this. This is me trying to get music back into the centre of the entertainment area. This isn’t about money.”