Plus why old school advertising is not dead. 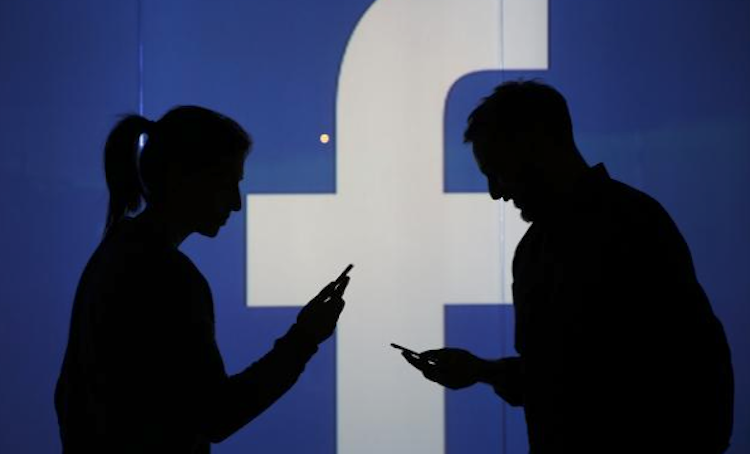 The news of a reshuffle of Facebook’s news feeds continues, with reports today of tests overseas that see a seperate feed for posts from family and friends – leaving publishers no choice but to have to pay to appear. “People have told us they want an easier way to see posts from friends and family, so we are testing two separate feeds, one as a dedicated space with posts from friends and family and another as a dedicated space for posts from Pages,” a Facebook spokeswoman told AdAge in an e-mailed statement. “To understand if people like these two different spaces, we will test a few things, such as how people engage with videos and other types of posts.” The test so far is limited to six countries—Sri Lanka, Bolivia, Slovakia, Serbia, Guatemala, and Cambodia—and Facebook has no plans to roll it out globally, yet.

Read more about yet another change to your Facebook feed here. 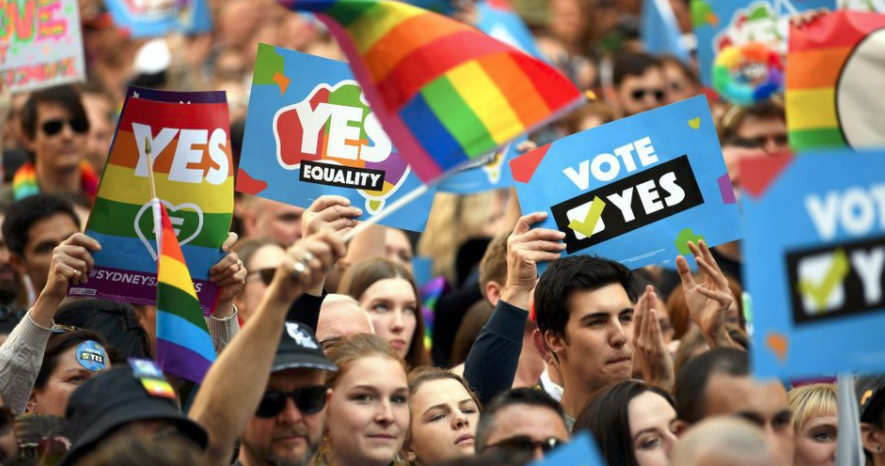 As Australia’s same-sex marriage postal survey enters its final days, Twitter has thrown its support behind one last push to get people to participate. They have unveiled a special emoji for the marriage equality campaign, which features the “Yes” logo (which has been the cornerstone of the pro-marriage equality campaign), when users tweet any of these hashtags: #EqualityCampaign, #MarriageEquality, #VoteYes, #PostYourYes, #PostYes, and #YesForEquality. 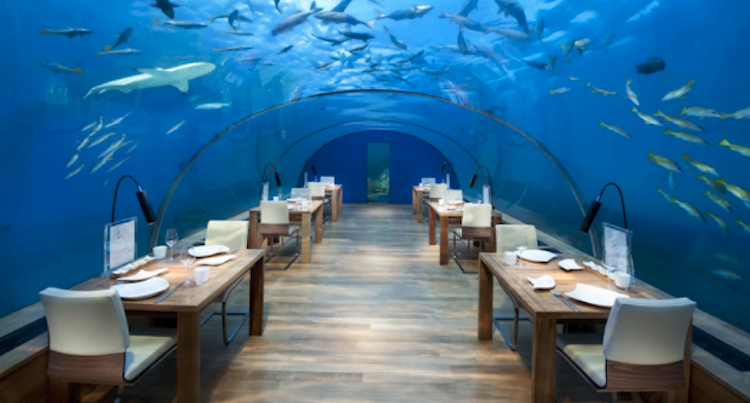 The five-star Maldives hotel renowned for its underwater eatery has added one most Insta-worthy feature to it’s list of attractions – an Instagram butler. For solo travellers who need to capture that incredible shot for their Instagram, the Conrad Hilton Resort now offers an assistant to take snaps for you at the most photogenic spots on Rangali Island. 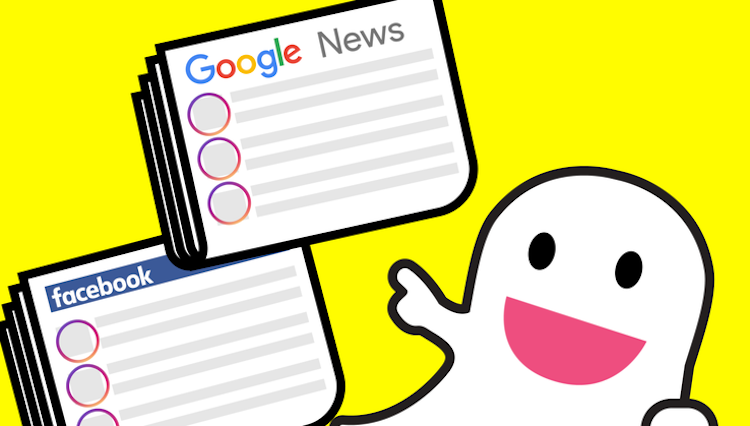 In an update to Snapchat’s iOS app today, Snap has begun rolling out two important new features. You now can share links from other apps via the iOS share sheet, allowing you to send a private message with the link to one or several people. And rather than just turning live location sharing on or off permanently, you now can opt to hide in “Ghost Mode” for 3 or 24 hours.

JADEN JAM: A Canadian man’s decision to belt out a 1990’s dance hit while inside his car has landed him a $150 ticket for being too loud in public.