#Newsfeed: Central Australia to be showed off on Instagram; Eminem unveils album title in fake drug ad; How in the world is Twitter still not making any money?

Anyone working in digital media will tell you that you’ll have more luck contacting aliens on Mars than a human being at Facebook (unless you know the right people of course!). Well, a story by online publication Digiday has collated all of the gripes agencies of every kind have with the social media platform – and let me tell you, it is QUITE the read!

Pour yourself a drink and enjoy the long list of challenges here.

Over four years ago, Twitter announced that it was going public. Yet market experts – you know things are bad when even Wall Street is having a conversation about social media – are wondering how the hell the platform hasn’t made any money yet! As Twitter prepares for another quarterly earnings call, the public radio program Marketplace has narrowed the lack-of-profit issue down to a few key points, including the correction in user numbers following the “Trump bump”, trolls and advertisers not wanting to associate themselves with the platform (or Trump). 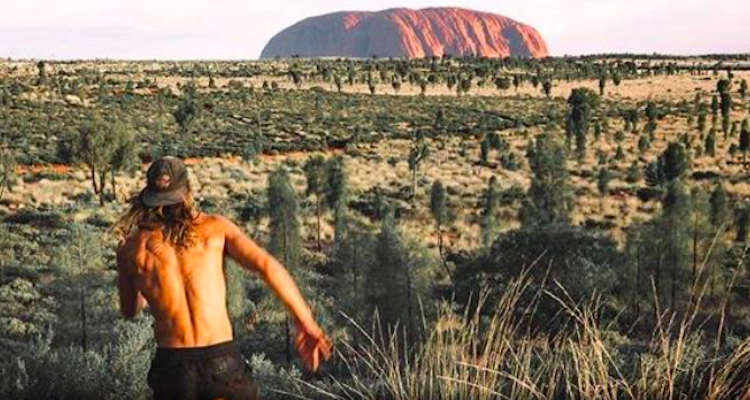 A group of high-profile Australians are about to set out on a self-driving adventure across Central Australia, and will capture it all on Instagram. Chosen for their strong loyal following and ability to authentically endorse the NT as an appealing travel destination to the millennial audience, the Instagrammers will capture a variety of youth-focused content that positions the NT as a “cool” destination. 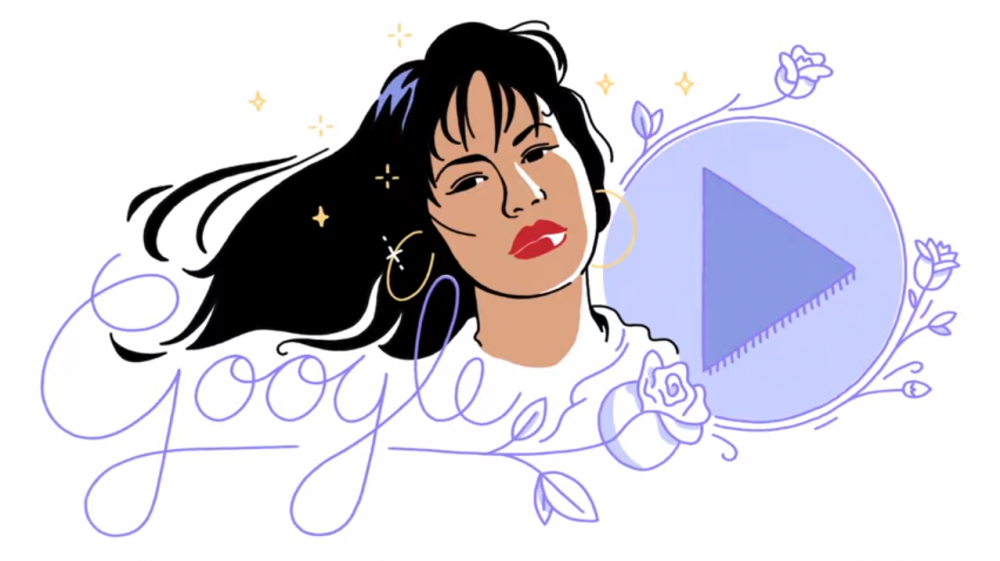 In one of the best digital crossover stories of the year, Selena (Quintanilla, not Gomez) has returned to Billboard’s Social 50 Chart after the October 17 Google Doodle referenced the Latin singer. While many Google users may not have been familiar with the her work, the Google Doodle honouring the late star – who was tragically murdered by her late employee back in 1995 – helped new draw attention to her first studio album.