#Newsfeed: No More ‘Dark Posts’ on Facebook; Old-school visits to Spotify is what helped P!nk land a No. 1 US album; Apple’s bid to become a $1 trillion company starts this week

Plus why Instagram’s new Superzoom feature is the best creative tool since the Boomerang. 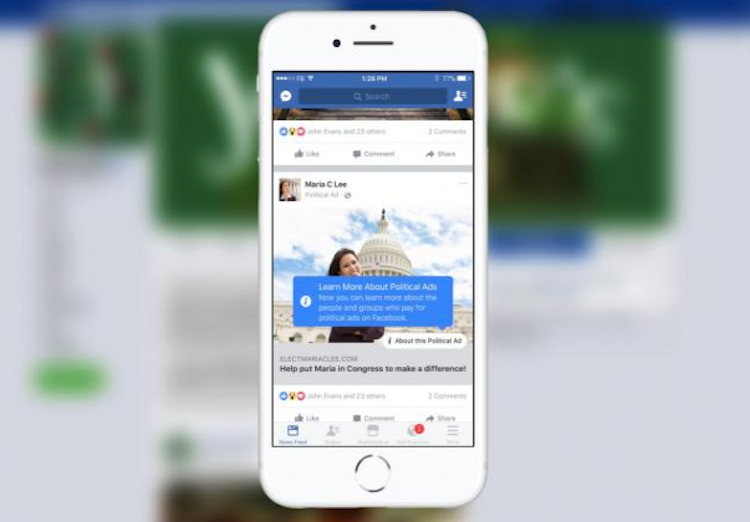 After facing criticism for it’s Russian ads issue, Facebook has revealed a new system of disclosing what groups and companies paid for ads on its platform: Any ads running on Facebook will be readily viewable by anyone. That means no more so-called dark posts (ads that target only a particular set of people but are otherwise invisible because they never appear as posts on a brand or group’s page). 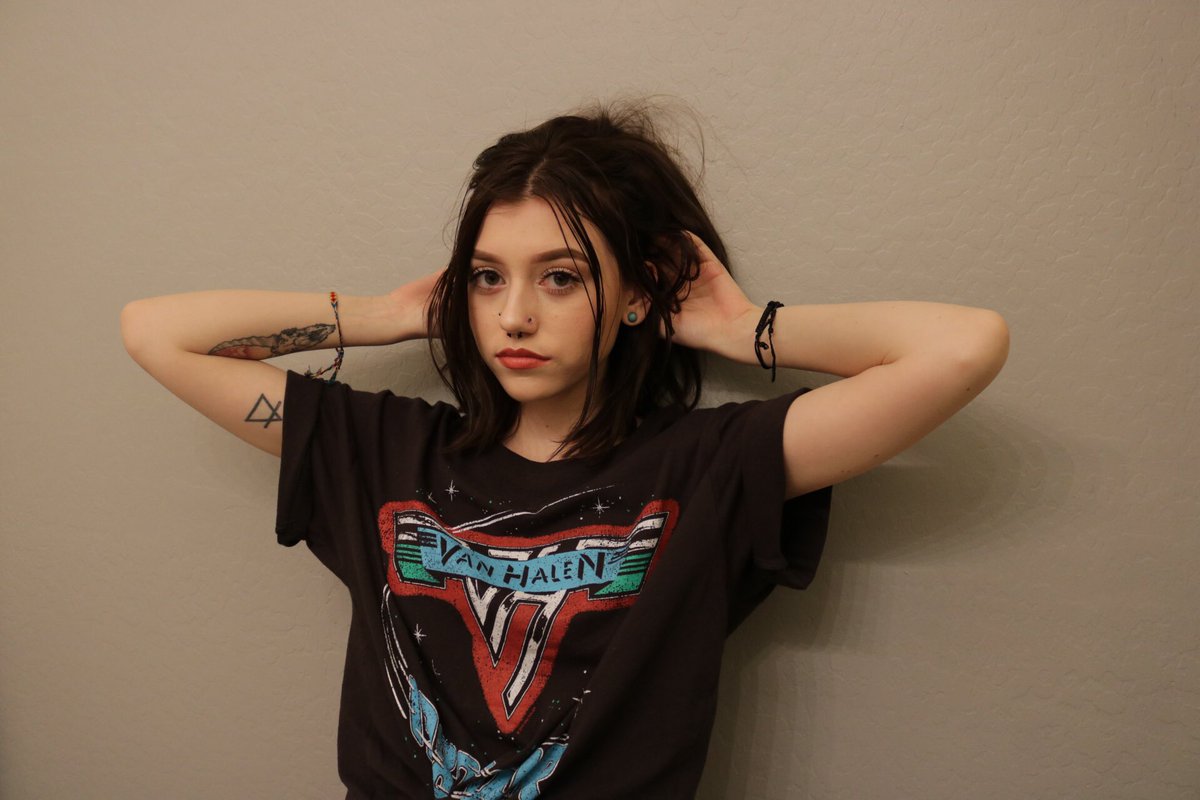 After a tweet of hers went viral back in January this year, 19-year-old Phoenix-born Kailee Morgue is set to make her major label debut. She tweeted a video featuring a preview of a song she was working on, stating “I apologise for my voice cracking and the unflattering angles, but here’s something I’m working on.” The tweet went on to generate over 45,000 retweets and almost 140,000 likes, and saw the artist signed to Republic Records. 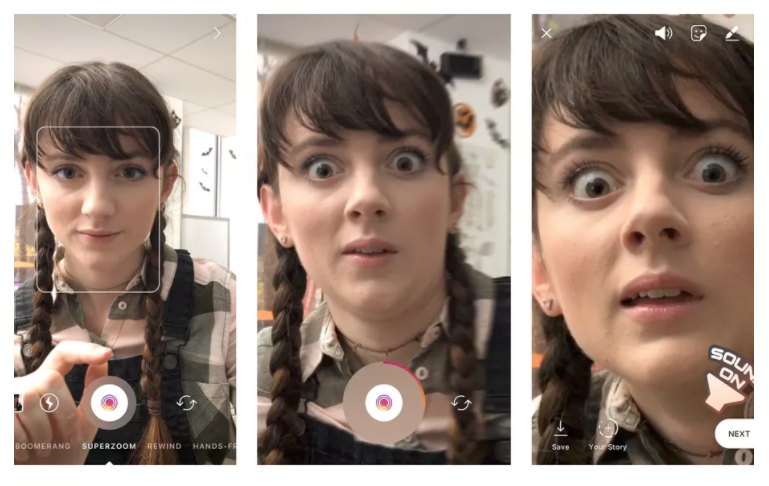 Instagram has introduced a new fun little tool, which now allows users to create meme-worthy dramatic zooms in an instant. Superzoom will let you capture a “Dramatic Chipmunk” style zoom with a single tap.

There were a number of factors that helped P!nk land a No. 1 album this week, from a concert ticket/album sale redemption promotion to the music itself. But according to Billboard, the artist had a third trick up her sleeve that could help sustain her going forward – she went on a world tour of streaming-company offices. “She spent a lot of time going into Spotify offices around the world — literally, she went into Spotify offices in Berlin, in London, in New York, in Los Angeles. We also did the same for Apple Music,” EVP of P!nk’s RCA label John Fleckenstein  told the music publication. “She really took the time to make sure that she went in and met with these accounts and established herself with them to make sure they understand.”

JADEN JAM: A doctor used this iPhone ultrasound machine to diagnose his own cancer.