Plus why time management is ruining our lives. 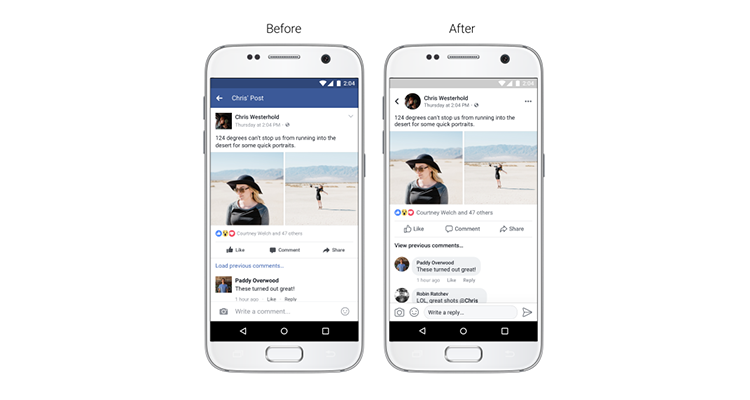 After unveiling parts of its new design back in August, the rollout of Facebook’s updated app has officially begun. The app is now really grey, with comments looking more like chat messages than a threaded conversation. Facebook says the update is meant to make News Feed “easier to navigate”, but you be the judge. 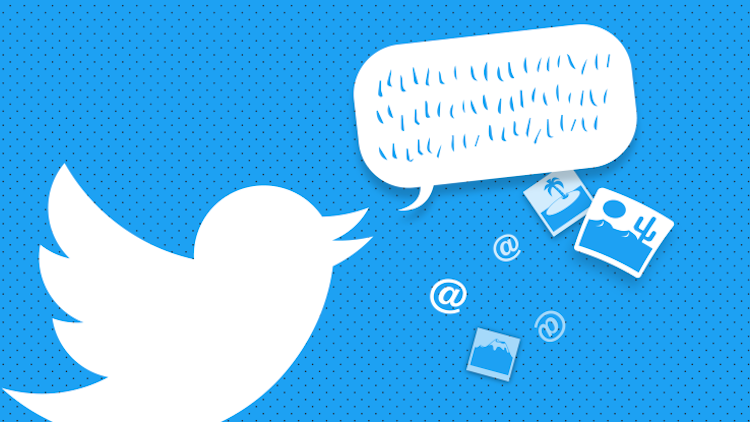 According to a reporter for The Next Web, Twitter has built a feature that lets people draft out a string of connected tweets – aka a Tweetstorm – and then send them out all together. The feature is not yet live in Twitter’s app, nor officially being tested yet, but it was found within the Android app by a developer. Currently, users must manually reply to each of their previous tweets in order to achieve the same result. 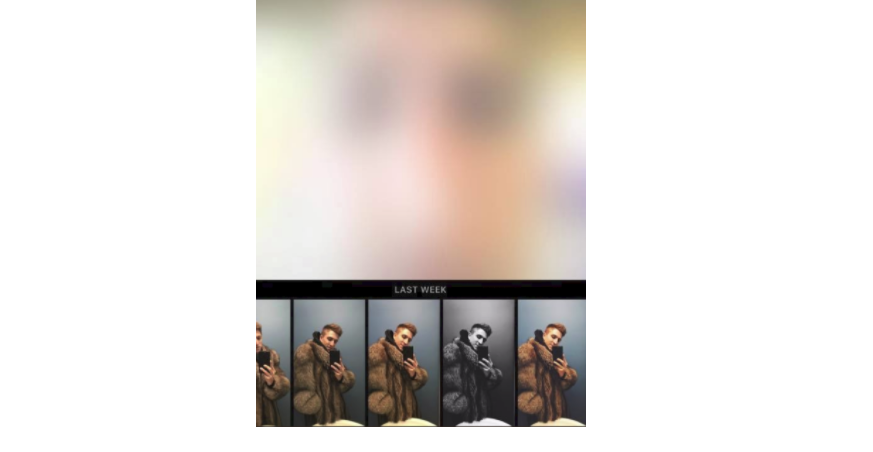 Instagram is starting to let some users post images to Stories from the last week, as opposed to limiting access to content created within the last 24 hours. It’s a bold move from the platform, which is constantly trying to stay ahead of Snapchat’s functionality.

In a blistering op-ed piece, one major player in the US music industry has pointed out why artists no longer thank radio at the Grammys. CEO of the Recording Academy Neil Portnow has criticised the radio industry, noting that the sector’s failure to implement an industry standard for paying performance royalties to artists has led to a widening chasm between artists and the radio industry – illustrated by the complete lack of artists thanking radio during their Grammy acceptance speeches.