Plus how rappers are embracing internet subcultures to attract huge crossover followings. 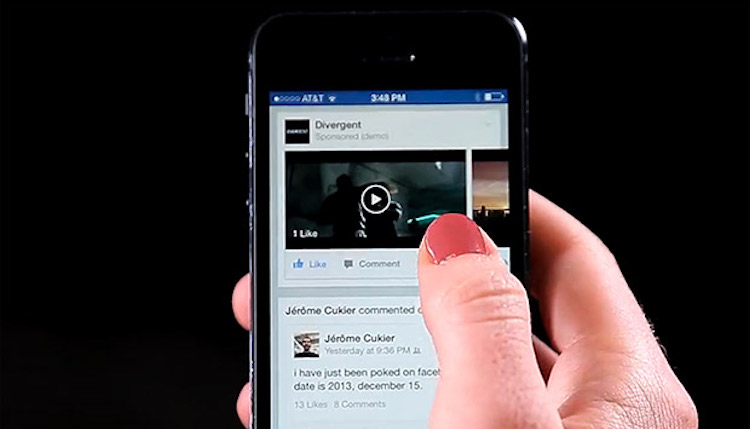 Facebook is testing a new feature that makes sure you’ll always have videos ready to watch — and you won’t have to waste your data plan downloading them. The feature – dubbed Instant Videos – appears to download various Facebook videos while you’re connected to Wi-Fi so that they’ll be able to start playing immediately on your phone when you’re inside the app. 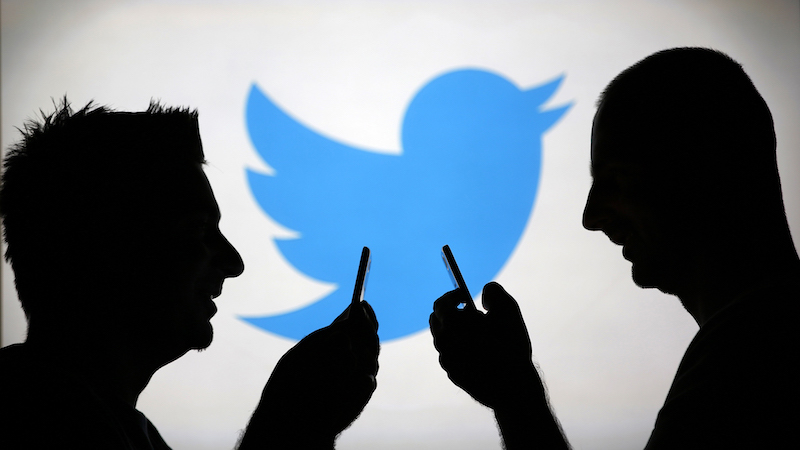 Twitter is an unreliable witness to the world’s emotions, argues a new paper that highlights the risks of assuming that Twitter accurately reflects real life. Sociologist Eric Jensen of the University of Warwick acknowledges that while studies based on Twitter data are “particularly alluring” to researchers and the media, there is no evidence that social media content shared on Twitter is a truthful reflection of how its users feel. “When researchers find themselves with easily accessible data, there is a temptation to apply those data to interesting research questions and populations – even when there are limitations in the representativeness of the sample,” says Jensen.

Read more about Jensen’s comments on the use of Twitter in studies here. 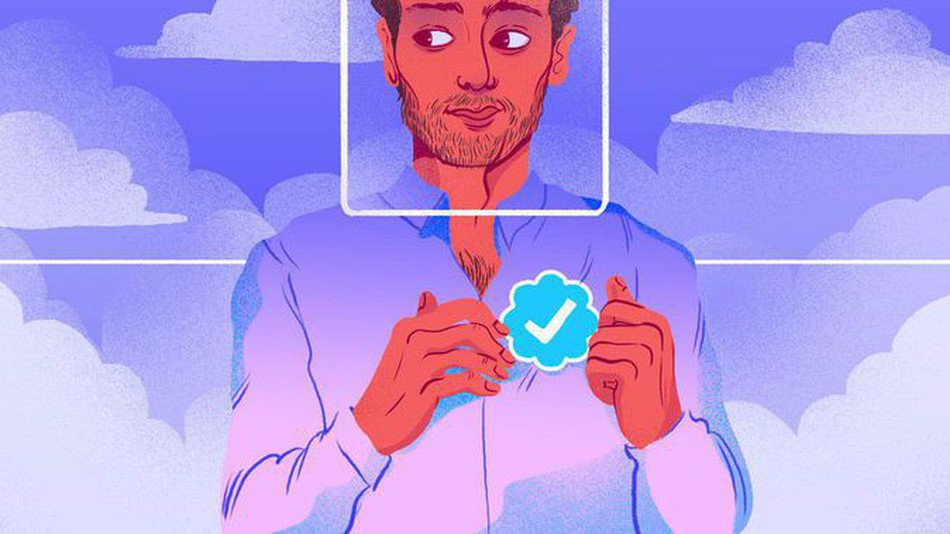 A recent investigation by Mashable has proven just how easy it is to purchase Instagram verification on the black market. Company insiders and “middlemen” are being paid anything from a bottle of wine right up to thousands of dollars in cash in exchange for the profile badge – which is becoming increasingly a status symbol. Instagram is said to be aware of the practice, which is described as an “open secret in the influencer community”, but appears to be struggling to shut it down completely. 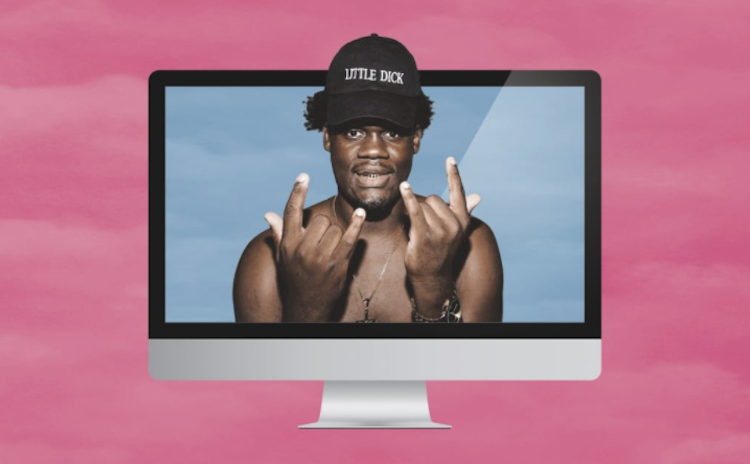 Internet-savvy artists are finding new ways to build diverse fan bases outside of rap, according to music discovery website Pigeons & Planes. Writer Eric Skelton argues that from YouTube vloggers to video games, rappers are embracing internet subcultures to attract huge crossover followings – made all the easier by the increased accessibility to music thanks to streaming services such as SoundCloud and Spotify.

You can read the in-depth article in full here.

JADEN JAM: The Foo Fighters are opening a pub in London (but only for five days).