Plus why being a morning person will make you better at your job. 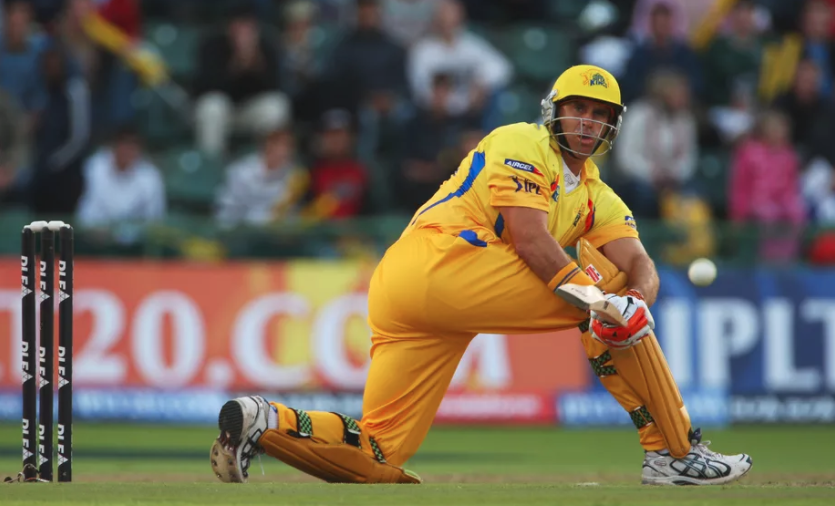 If you thought Facebook couldn’t do any more in terms of its video expansion, think again. It just tried to pay $600 million for a five-year deal to stream Indian cricket matches. While Facebook didn’t win the auction for the Indian Premier League, it is an indication that the company will part with big sums of money in order to get its hands on must-see sports content. 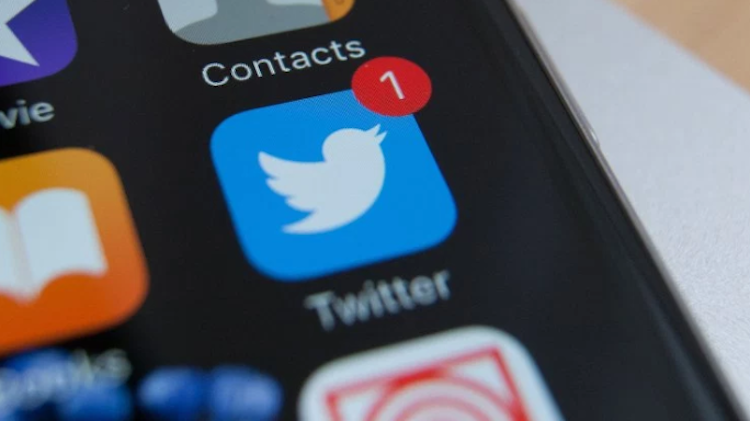 In an opinion piece for TechCrunch, a very frustrated Jordan Crook has voiced her opinion on Twitter’s new notification settings. “I get it. Twitter is desperate for engagement,” she writes, in reference to the additional activity that now qualifies for a notification on the platform. “Still, there is an easy alternative to clogging up Twitter notifications with stuff about other people: the Instagram way.” 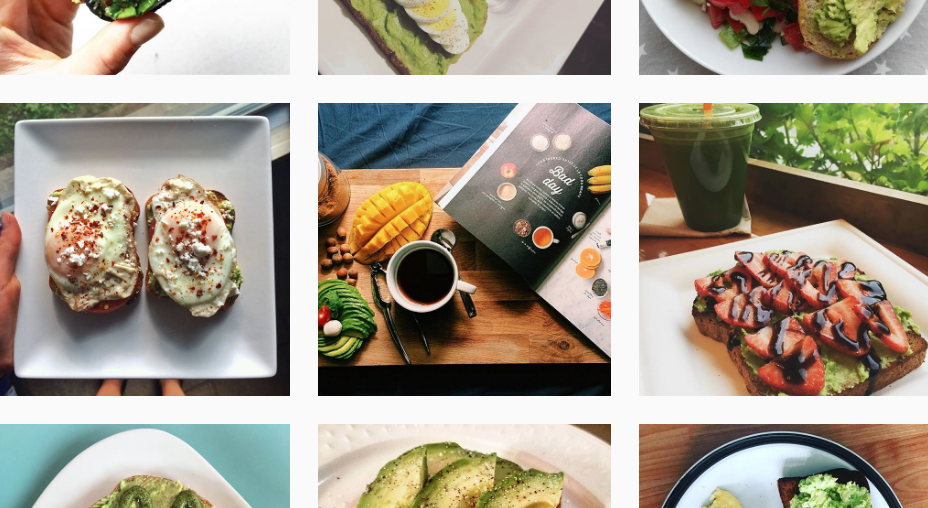 According to a group of Instagram’s in-house experts, the highly-curated images that the platform has become known for aren’t performing as well as they used to – and for a specific reason. Eva Chen, part of Instagram’s team in charge of fashion partnerships, explained that the highly curated feed has lost its effectiveness, simply because it has become the standard. Thanks to the influx of  “professional content producers” – and their hyper-photogenic, contrived imagery – perfect doesn’t work anymore.

Read more about this thinking here. 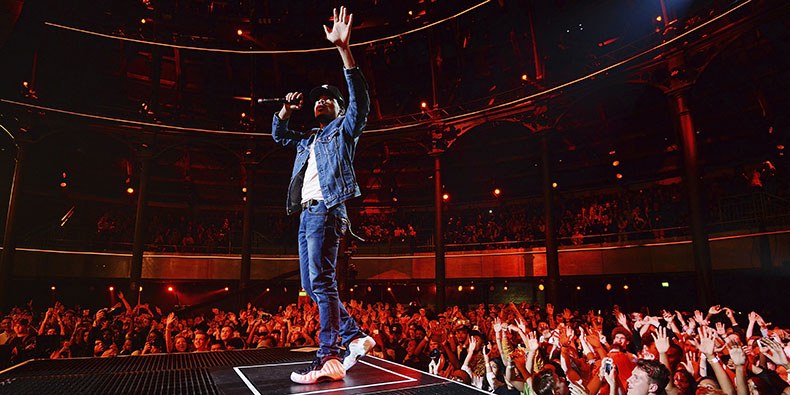 Apple has confirmed that Apple Music Festival, its annual London free concert series formerly known as iTunes Festival, is no more. The annual show was first held in 2007 – typically running for a month at a time with concerts every night, and tickets going to competition winners. The Music Network speculates that the closure of the Apple Music Festival is likely because Apple is concentrating its resources on one-off events like these, in addition to its original content efforts in video – which have recently included a Carpool Karaoke spin-off series and a behind-the-scenes documentary on Harry Styles.

JADEN JAM: Super Mario has retired as a plumber, according to Nintendo