Plus why Apple should bundle Apple Music with iPhone 8. 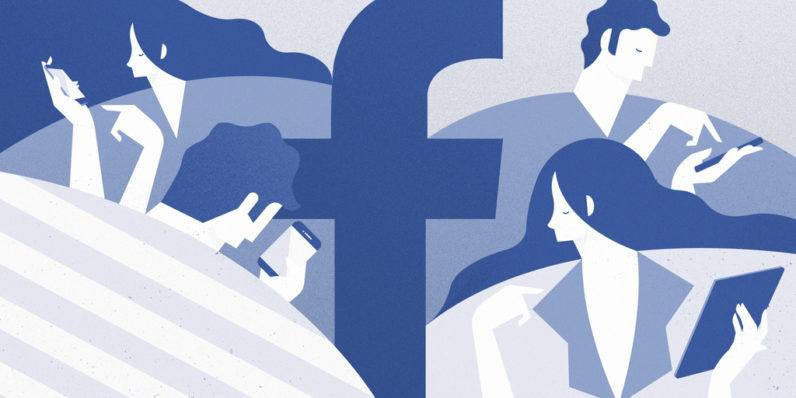 Facebook is reportedly experimenting with a new feature called “Things in Common”, which highlights shared interests you have with your friends’ friends. The feature appears in a small box underneath a friend’s friend list on desktop, along with a prompt to “see what you have in common with” that individual’s friends. 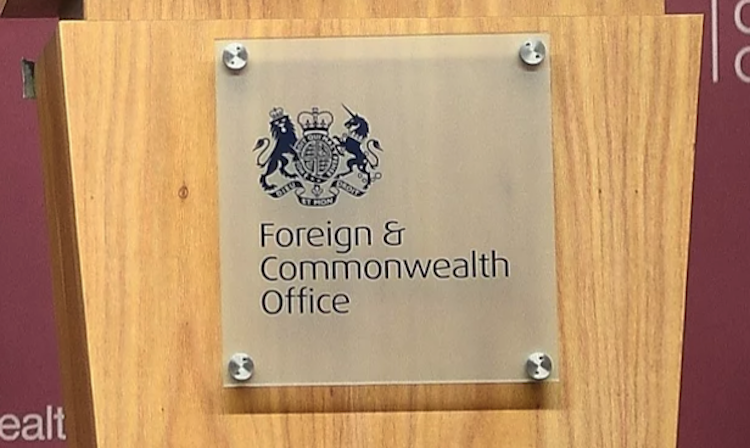 A complaint by the British government has resulted in the suspension of a Twitter account that was set up by RT, the Kremlin-backed news channel formerly known as Russia Today, as part of an extensive online project to mark the Russian revolution’s centenary. The account, @BritshEmb1917, used an image of the UK Foreign Office’s official crest under a profile identifying it as “The official Twitter account of the United Kingdom in the Russian Empire”.

Instagram has announced that Stories can now be watched on desktop Internet browsers. Heading to the desktop site, you’ll now be able to browse stories at the top of your feed, just like you’d expect when using the app. Since you can’t necessarily tap your desktop’s screen, left and right arrows have been included for convenience. Instagram also says it will soon be enabling the creation of stories via mobile Web browsers, without plans of desktop story creation as of now. 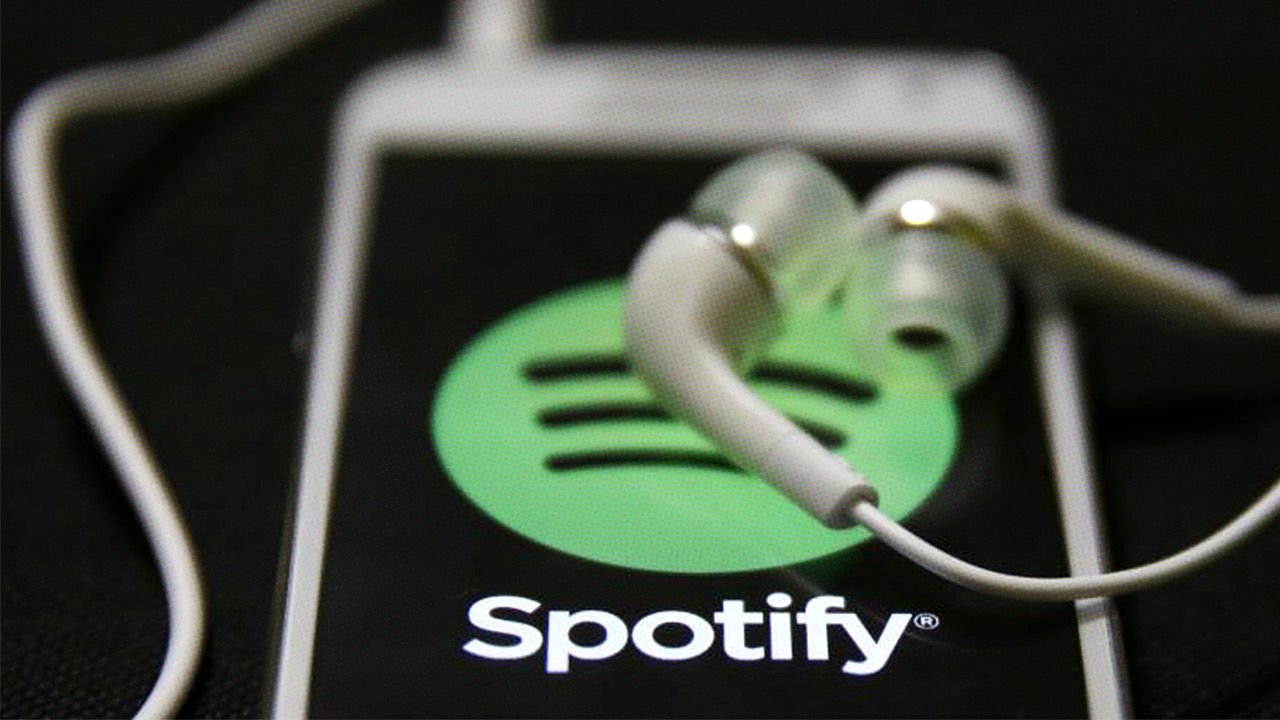 Spotify looks set to shift gears on video and podcasts, with the announcement that division head and originals boss Tom Calderone has exited the company. Spotify confirmed the departure of former VH1 executive, saying that it is refocusing its video and podcasting efforts to complement existing music content.

JADEN JAM: A landlocked city in Germany has claimed the Guinness World Record for the world’s tallest sand castle.