Plus why most of Jay Z’s albums are already back on Apple Music. 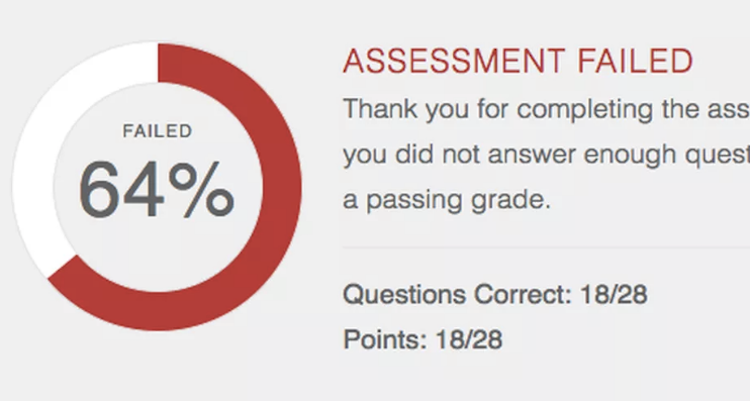 If you thought a university degree was the final step in the education process, think again! Facebook has announced a new certification program for journalists to help them learn how to do their job using Facebook – but according to The Verge, the online courses have more to do with how to use Facebook than how to be a journalist.

Read some examples of the test questions here. 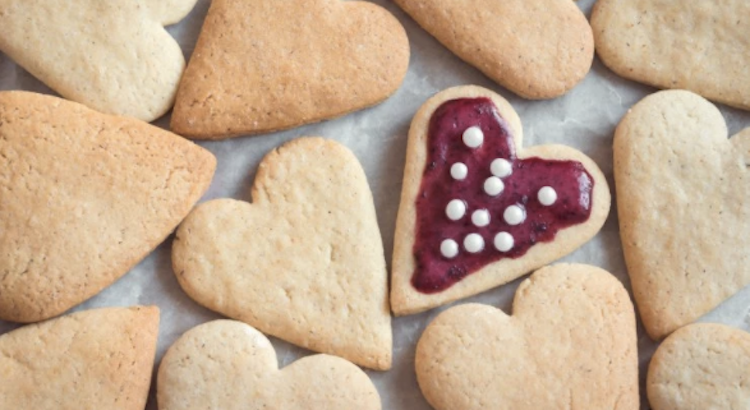 Twitter will now allow brands to create their own “custom hearts” for use in Periscope’s live video. In a new blog post from the company today, the announcement of the feature came with the first example of it’s use byNBC Universal for the new “The Fate of the Furious” movie. 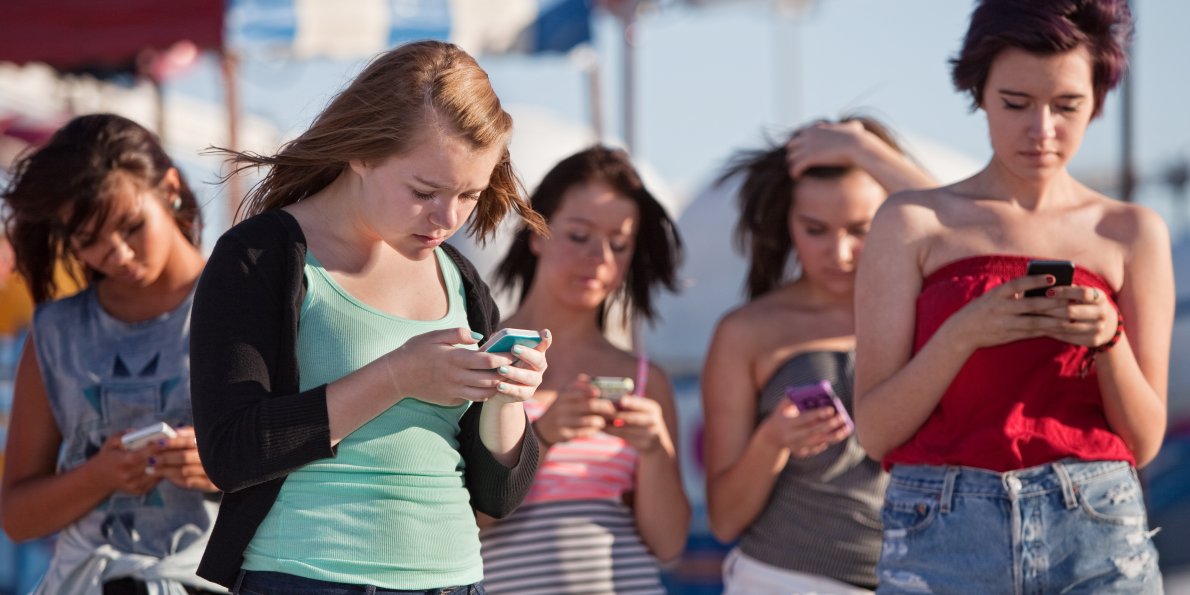 According to a new survey by from investment bank PiperJaffray, teens are dropping smaller social media networks such as Kik or Tumblr in favour of the big four (Snapchat, Instagram, Twitter, and Facebook). Snapchat, with 81% adoption, and Instagram, with 79%, are the leading platforms for teens between the age of 14 and 18. Facebook and Twitter are behind, with 51% and 56% respectively. 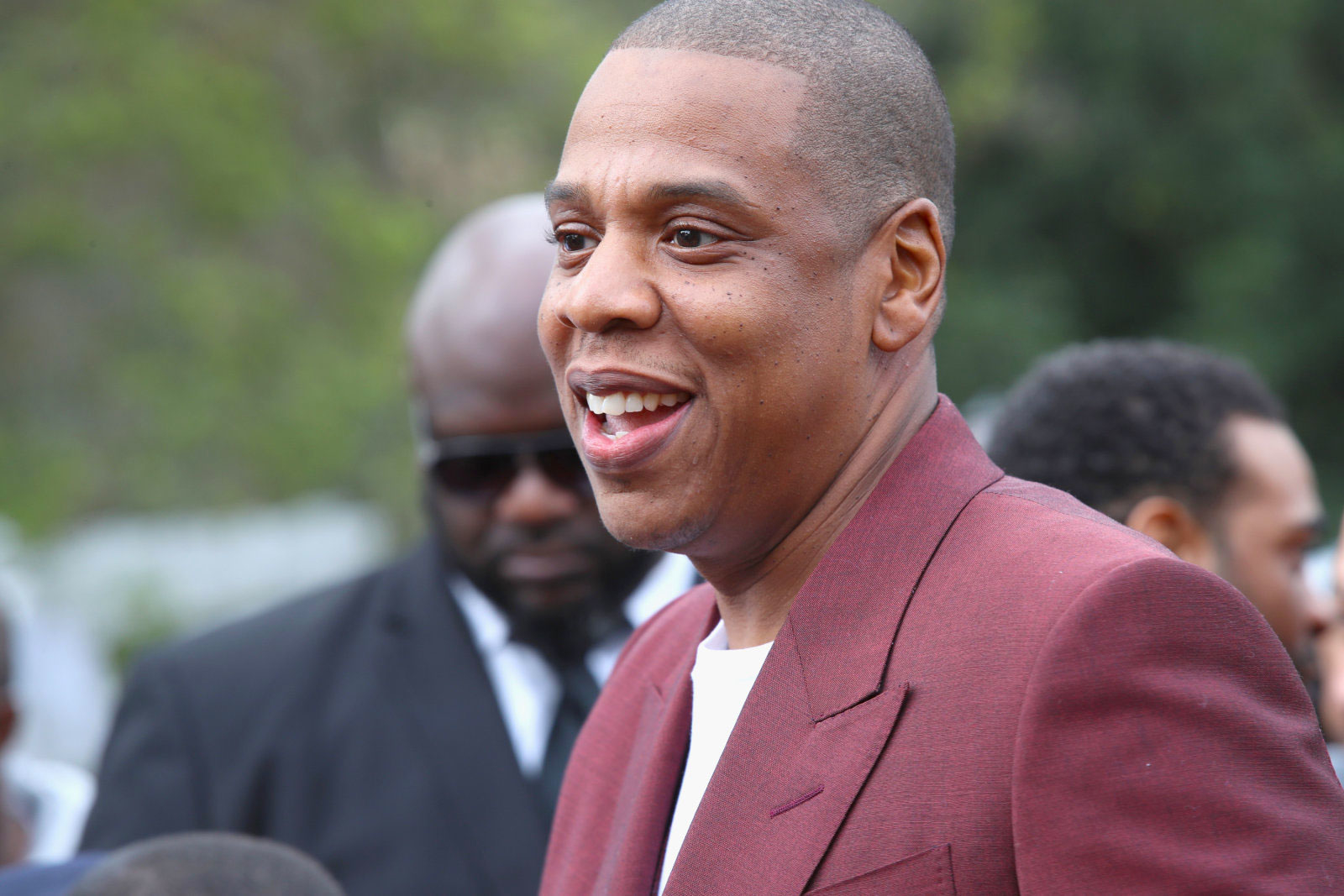 Don’t call it a comeback… While the news emerged yesterday of the removal of Jay Z’s music from Spotify and Apple Music, it’s been revealed that eight of his main studio albums are all available again on Apple Music. Spotify’s new deal with Universal Music Group may have something to do with this backflip (Jay Z’s Roc-A-Fella records label is part of Universal), and it may only be a matter of time until the three Blueprint albums and his solo debut Reasonable Doubt are available again.

Read more about this change here.

Google has updated Search to include an easy-to-access URL submission form at the top anytime you search for ‘Submit URL to Google’ – making life a LOT easier for those who build websites. First spotted by Search Engine Land, the new feature essentially works exactly like the regular submission form – with the exception that it shows directly in search results now.

JADEN JAM: This Irish farmer‘s glorious accent is so strong, even Irish people can’t understand it