Plus why the next “Serial” might be a podcast from Tinder or Spotify.

Lots of news coming out of Facebook’s F8 conference today (including the announcement of updates to Facebook’s analytics including automated insights and custom dashboards), but most notably is the suggestion that Facebook is going to bake in Spotify – and Apple Music “very soon” – directly into Messenger as part of the extensions library on offer. “Music on Messenger is going to be a good thing this year,” said Facebook’s David Marcus stated at the event.

In-stream video ads have just launched on Twitter, allowing brands to align with videos content (such as highlights, clips and livestreams) from Amplify partners including top TV networks, major sports leagues, major publishing houses and magazines and professional news outlets. “In recent experiments, we’ve been automatically promoting videos with high engagement from select publishers,” Twitter’s senior product manager for revenue Mo Al Adham explained. “Not only does this drive more views for the publisher, it also allows advertisers to get their message in front of a larger target audience.”

Read more about the success of in-stream video ads on Twitter here. 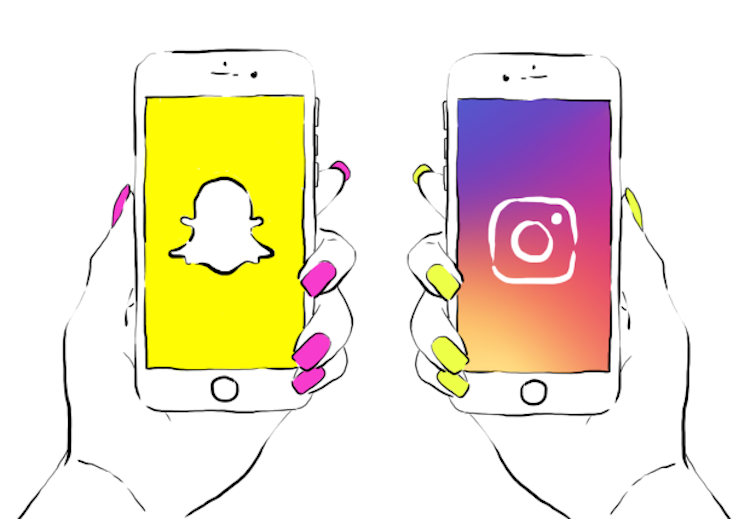 With the recent news of Instagram Stories active users reaching 200 million, many experts believed this indicated victory over Snapchat. But one journalist has come out to say that this may not be the case – at least not yet anyway. Medium’s Taylor Lorenz points out that firstly, Instagram Stories is not its own app (but rather a feature bolted onto a pre-existing app that has already amassed more than 400M daily active users) and secondly, Facebook lowered the threshold – and in turn the definition – of what it takes to be a “daily active user”.

Read her excellent evaluation of the two platforms here. 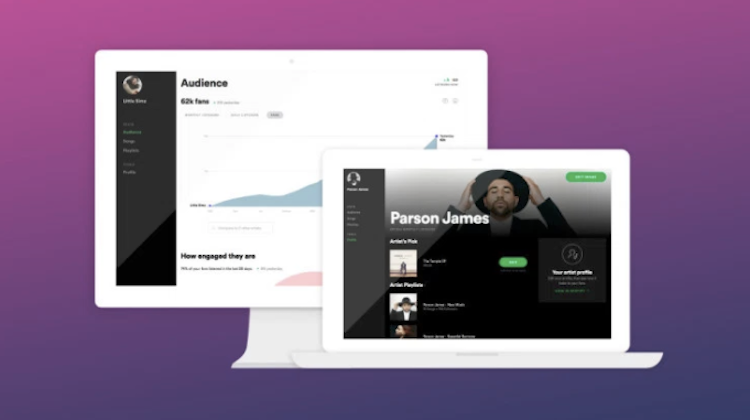 Spotify has taking the beta label off its data dashboard called Fan Insights, rebranded it as “Spotify for Artists”, and released it to the world, making it accessible to all artists and management teams. The analytics offers data on an artist’s music and their fans including demographic details like age, gender and location, as well as shows which Spotify features fans are using to discover and play an artist’s songs. 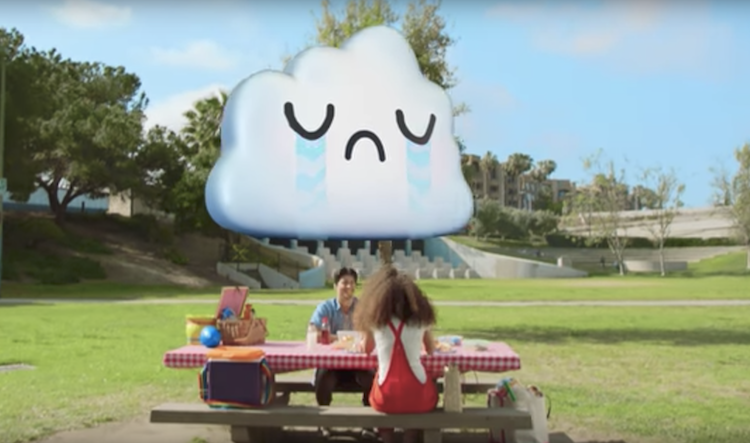 Snapchat is adding a new way to use its app that brings its popular filters beyond faces. The new ‘World Lenses’ add augmented reality elements to any scene you can capture with your camera, placing 3D objects such as clouds, rainbows and dog faces on objects as you walk around with your smartphone’s camera.

JADEN JAM: A bewildered beaver has become the accidental leader of a 150-cow herd, in one of the most Canadian things you’ll ever watch.