Plus why we’re a lot worse at spotting fake photos than we’d like to admit. 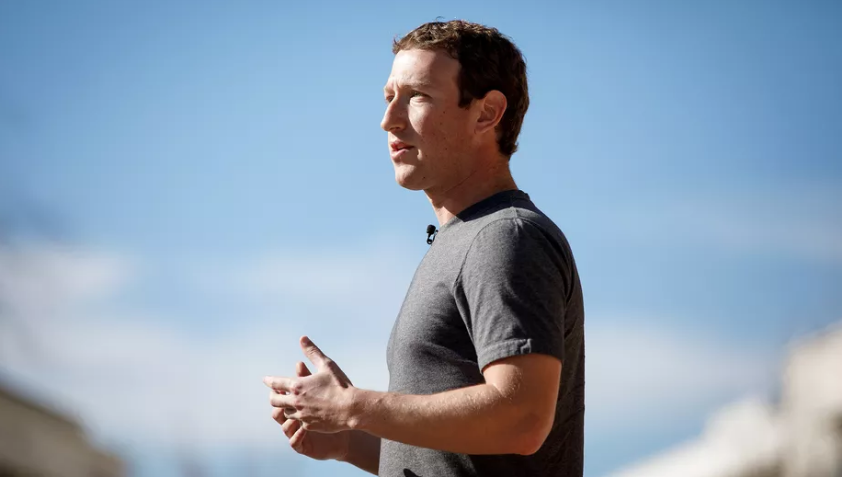 Facebook has acquired Ozlo, a Palo Alto-based artificial intelligence startup, to help Messenger build out a more elaborate virtual assistant for users. Ozlo specialises in understanding text-based conversations, and claims it can understand and provide answers to questions that don’t necessarily have simple yes or no answers — what Ozlo calls “probabilistic assertions of truth.” “They’re just going to be working with [Messenger] to continue their work with artificial intelligence and machine learning,” a spokesperson said. 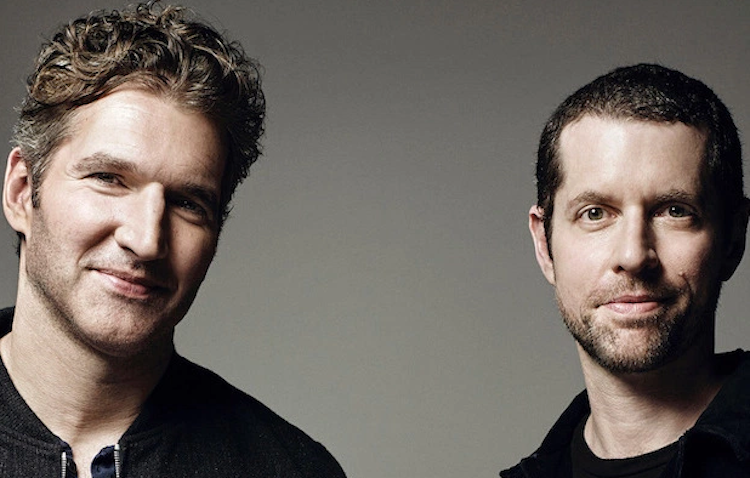 Twitter has become the platform for voicing backlash regarding HBO’s planned series “Confederate”, which is set in an alternate timeline in which the Southern states successfully seceded from the Union, and where slavery still exists in modern-day America. April Reign, the woman behind last year’s #OscarsSoWhite campaign, teamed up with other organisers to get the hashtag trending, however HBO remains unmoved on the matter, stating “We have great respect for the dialogue and concern being expressed around Confederate. We have faith that [writers] Nichelle, Dan, David and Malcolm will approach the subject with care and sensitivity.” 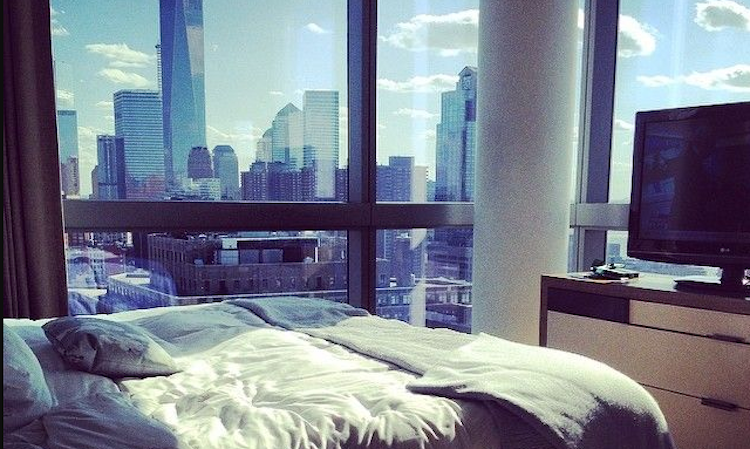 Millennials would rather take the luxury room that will look good on Instagram at a deeper discount than take the cheapest room, according to mobile travel app HotelTonight. “They’re really interested in spending a little bit more to get a whole lot more versus previous generations who just want to spend the absolute least amount of money as possible,” said HotelTonight CEO Sam Shank. 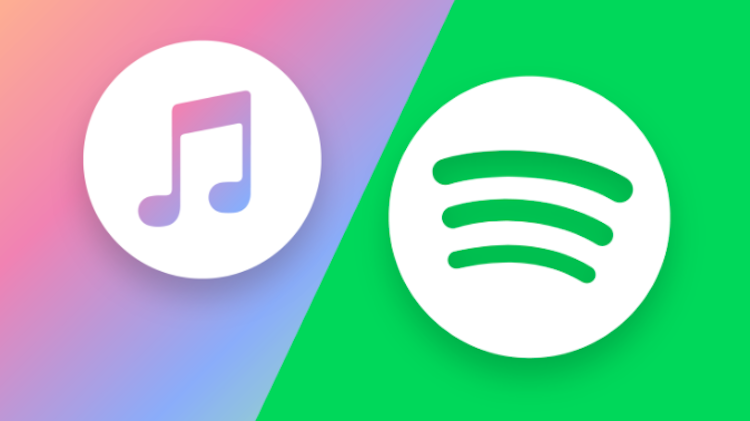 Spotify has added 20 million paid subscribers in less than a year, now taking total subscribers to 60 million. This new milestone also puts the music streaming platform in the best position possible to make a direct listing, where the company intends to go public without doing an IPO. By comparison, it’s taken Apple Music more than a year and a half to make that progress, achieving 27 million subscribers as of June.

JADEN JAM: In order to keep up their recent run on parodies for their new album, Arcade Fire have just released a $109 fidget spinner.