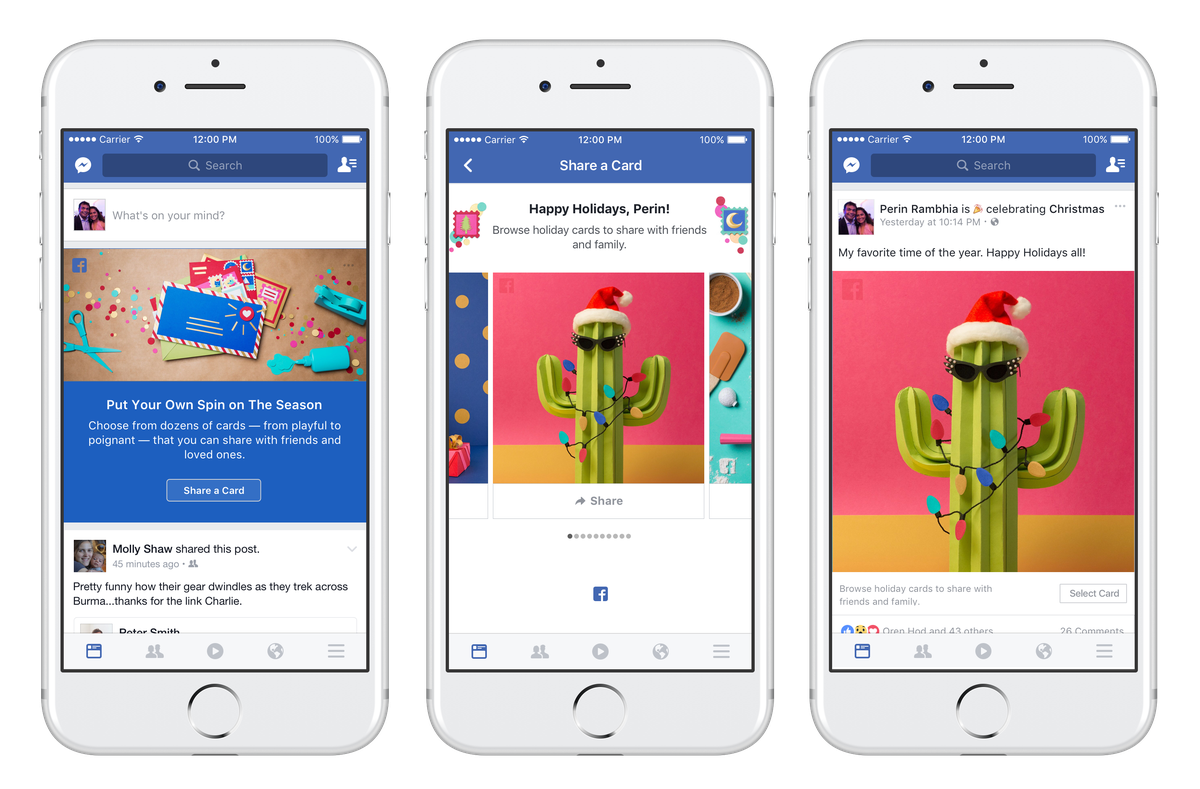 But for us regular Facebook users, look out for the introduction of more messages appearing at the top of News Feed about a specific event or moment, in order to provide “more ways to connect and share moments”. If you thought the birthday reminders were bad enough, hold on to your hats for even more events like the next Supermoon.

The social media platform is also allowing users to share a holiday card (from a set of 18 custom-designed cards) with their friends on Facebook. 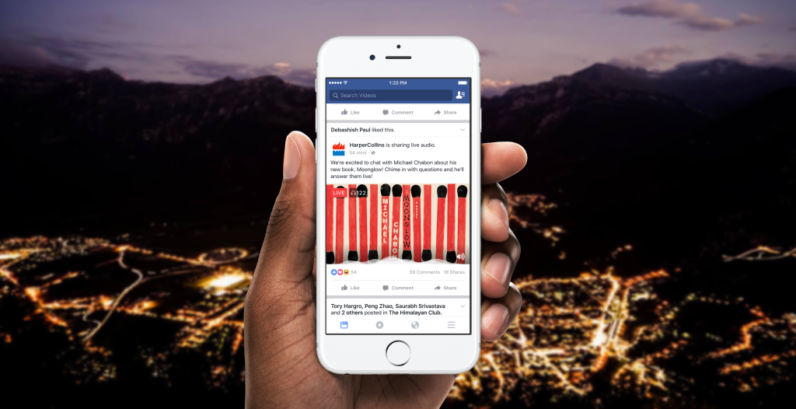 In some under-the-radar Facebook news, it is also introducing a scaled-back version of live content – audio only! Hear that….? That’s the sound of podcasters around the globe rejoicing and finally being able to share audio content with their fans easily! According to The Next Web, this latest addition the the platform will also enable users to keep sound going even as you leave the Facebook app or lock your phone if you’re on Android (sorry Apple users, you still have to be within the app). 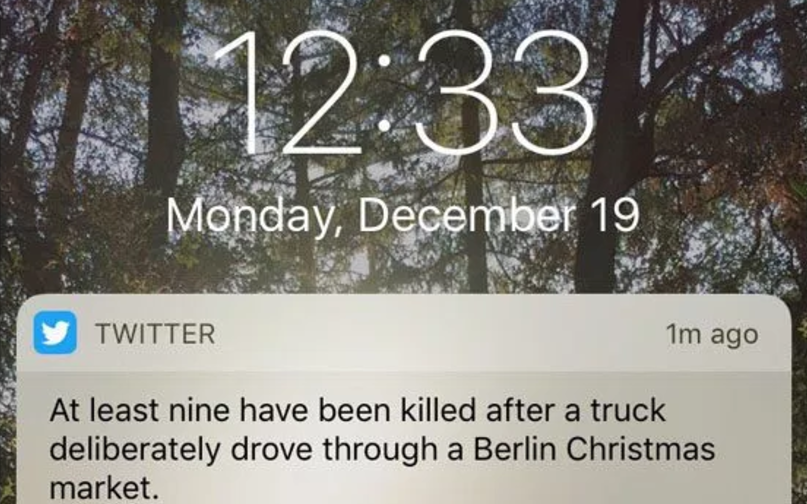 Proving that it’s still the leading social media platform for at least one industry, Twitter has announced plans to trial a breaking news alert feature more widely. According to Digital Trends, the push notification prompts users to tap on it for more information before taking the user to the Twitter app’s Moments section and displaying the curated tweets based around that single event. 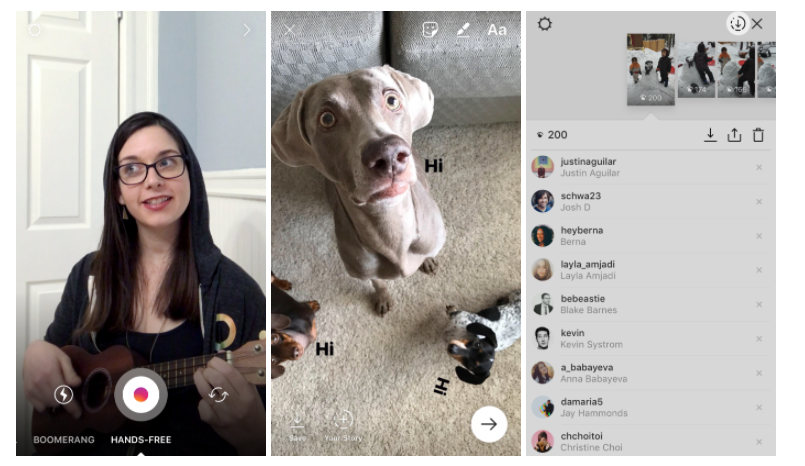 In the latest Instagram-Snapchat synergy, Instagram Stories is getting stickers. But the biggest news to come out of Instagram today relates to video capabilities – a new ‘Hands-Free’ option in the format picker lets you start recording a video with just one tap.

Plus, iOS users will now save your entire story from the past 24 hours to your camera roll as a single video!

Read the entire update on the Instagram blog here. 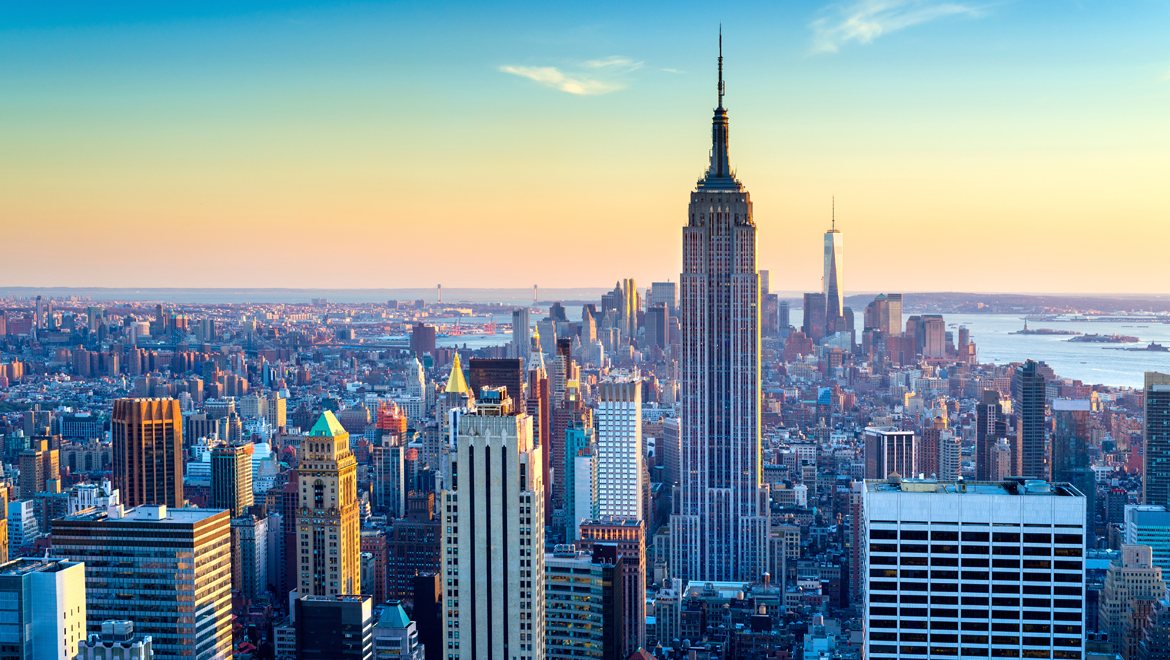 Read what 19-year-old filmmaker and photographer Humza Deas (@humzadeas) had to saw about his hometown here. 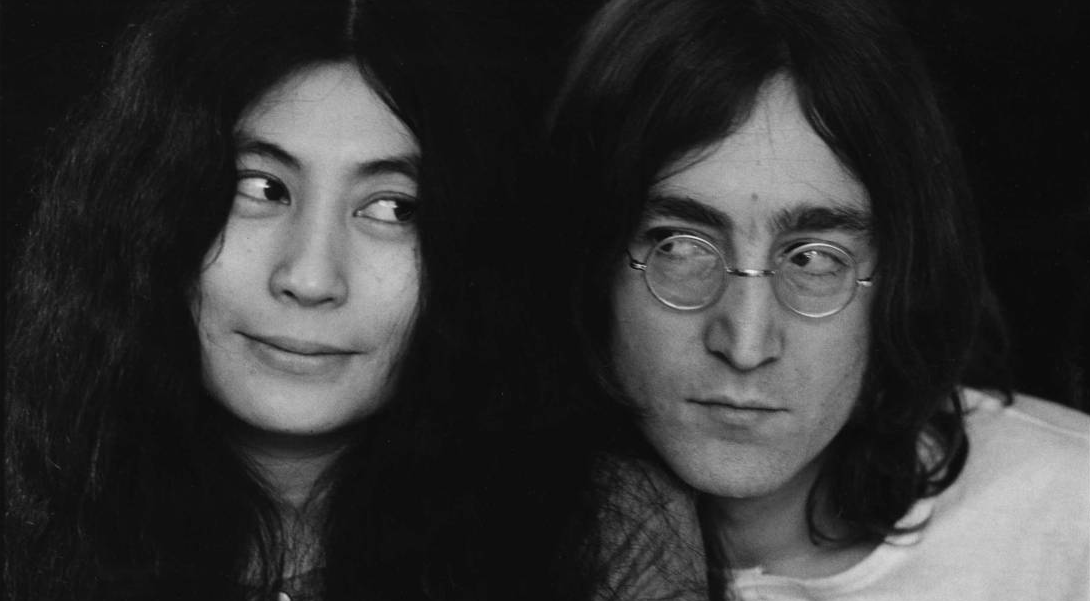 They say Christmas is the time for giving, and YouTube has delivered one of the most generous gifts yet. NME has reported that no fewer than 20 classic John Lennon videos have just been added to YouTube, including ‘Imagine’, ‘Working Class Hero’ and festive favourite ‘Happy Xmas (War Is Over)’. 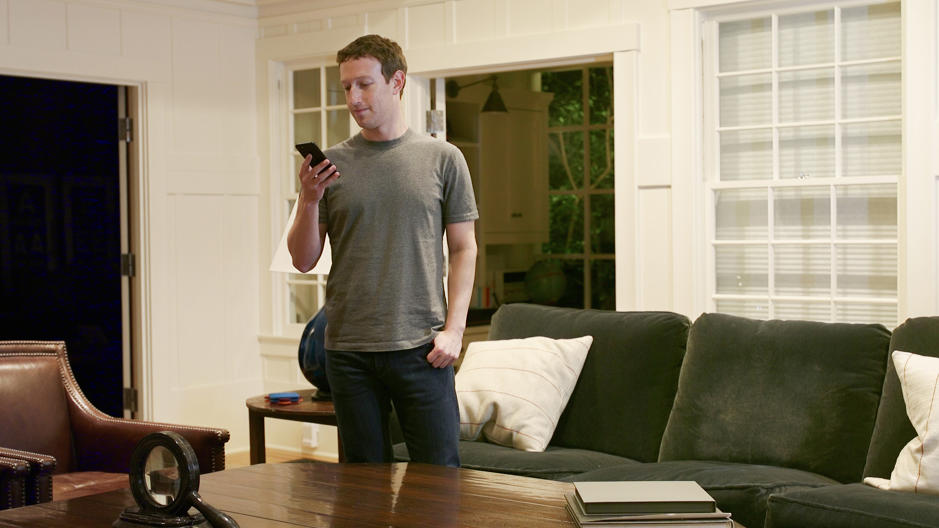 We mentioned Mark Zuckerberg’s video showing the capabilities of his AI development Jarvis, but what could be a sign of the future is the fact that the “butler” can also recommend music based on current listening habits.

“One of the Jarvis features that Zuckerberg is most proud of is its ability to learn his and Priscilla’s musical tastes so that when she asks it to play something, it can select a song taking her preferences into consideration rather than his,” explained a Fast Company article. “At the same time, he designed it so it would respond to requests like playing a certain style of music—light, or family, for example—or music similar to that of specific artists. 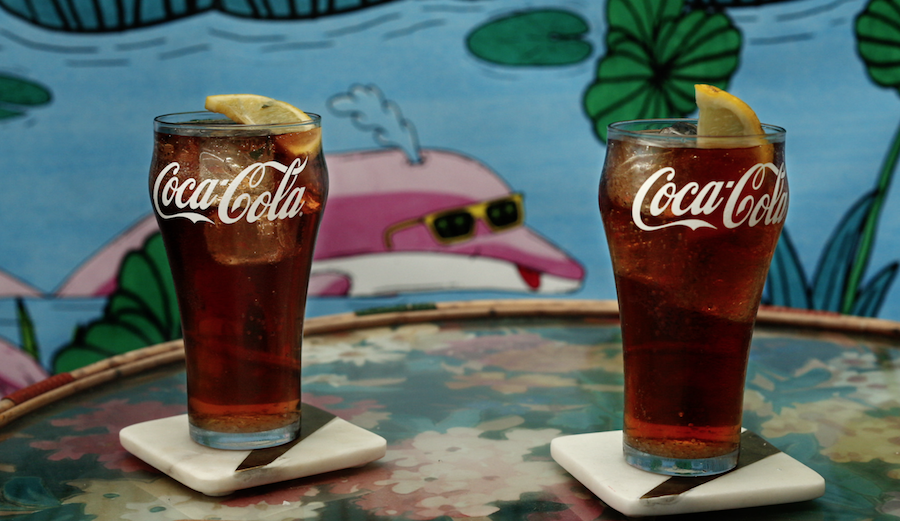 Coca Cola’s latest summer campaign sees the art, music and lifestyle worlds join forces to share “a perfect serve” of the beverage. The influencer strategy sees the likes Australian DJ Hayden James (who composed a summer soundtrack) and Sydney-based street artist Mulga (who designed street murals across urban sites in Sydney, Melbourne and Brisbane) contribute to the campaign, along with experiential activations including a Coca-Cola truck.

There are increasing calls for Facebook to strike a deal with music publishers to allow advertising revenues to rights-owners of music consumed on its platform, after a host of unsigned artists were caught in the crossfire of a copyright assault on Facebook by music publishers (including Universal Music Group).

JADEN JAM: Journey, Tupac, Pearl Jam will be Rock and Roll Hall of Fame inductees in 2017