In what is old news for community managers but exciting times for brands who want to take care of their own socials, SocialTimes is reporting an update to Facebook Pages that would allow admins to set reminders to update content on the page. Judging by the screenshot provided, the “Custom Reminders” feature includes the option to receive reminders before holidays, as well as designate specific days of the week or times of day “that are important to you [to] make it easier to follow a posting schedule”. 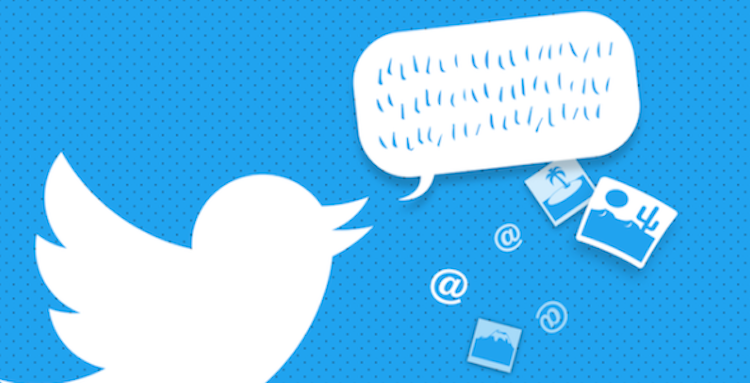 Twitter is singing its own praises in their latest blog post today, celebrating the commitment to inclusion and diversity both on the platform and at Twitter HQ. The list of achievements from 2016 also include expanding the leadership team and Board to be more representative of people and communities, piloting new programs to support the development, visibility, and sponsorship of women and underrepresented minorities in different areas and strengthening the various Twitter communities (such as @TwitterWomen). 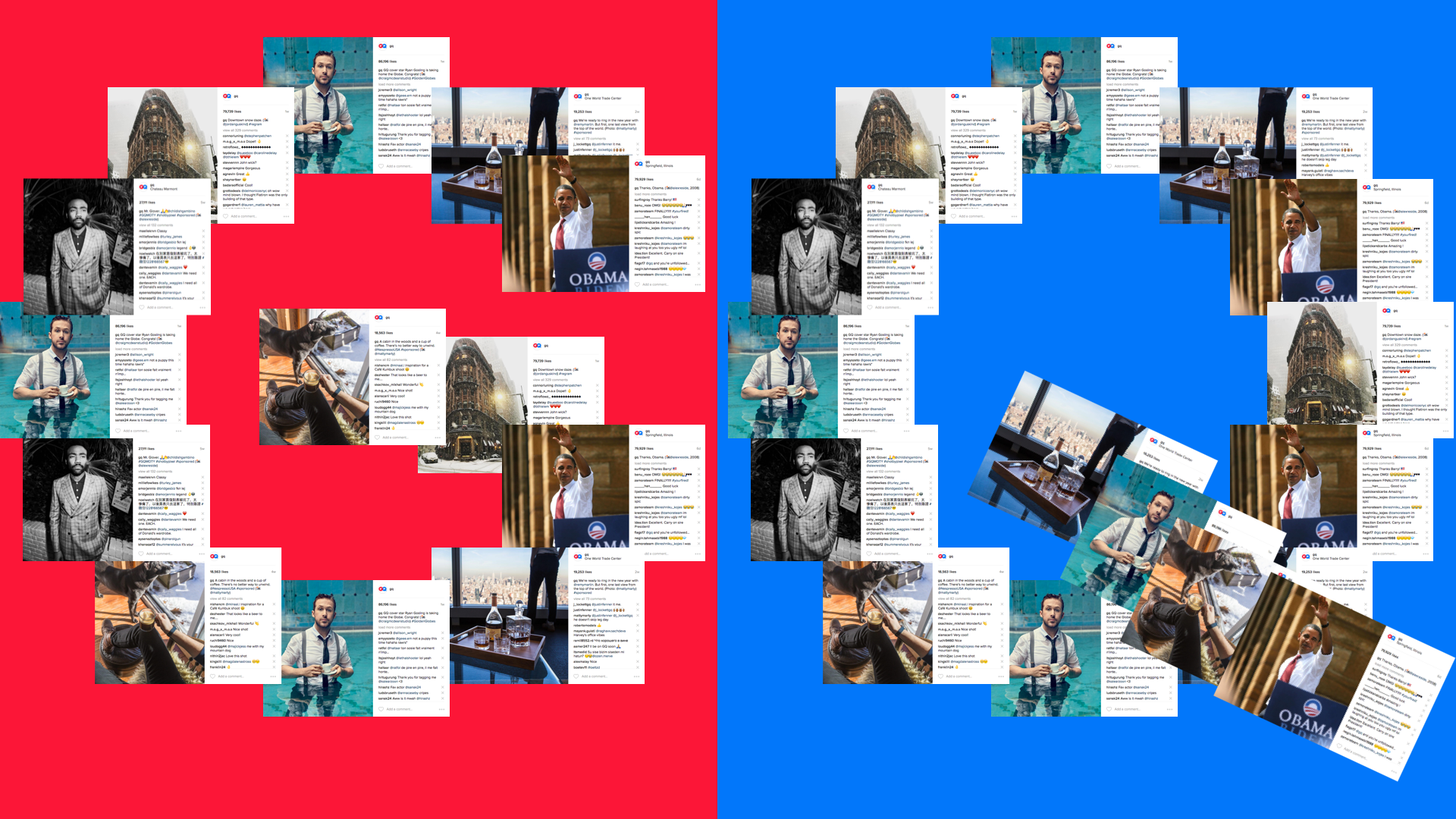 An analysis of men’s style magazine GQ use of social media has revealed that the publication is getting the most band for it’s buck on Instagram, reporting that the platform accounted for roughly 7 percent of GQ’s total digital revenue and 70 percent of its revenue from social platforms last year.

“Two years ago we really decided that Instagram was a platform we wanted to go all-in on because it plays to all of GQ’s historical strengths,” executive digital director of GQ Mike Hofman told Marketing Land.

Read the full analysis of the social media success GQ is experiencing here. 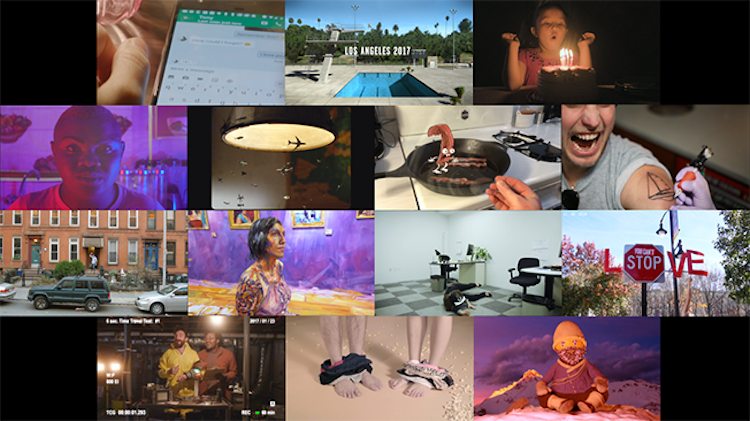 While YouTube is planning to take on Sundance with long-form video, it is also turning its sights to micro videos, creating an activation to showcase its six-second ad format at the film festival. Teaming up with both up-and-coming filmmakers and creative agencies, 10 six-second films will be showcased to inspire brands to “evolve their storytelling for a mobile world as they head into the New Year,” explained Tara Walpert Levy, vp of agency sales for YouTube.

Read more about this activation here. 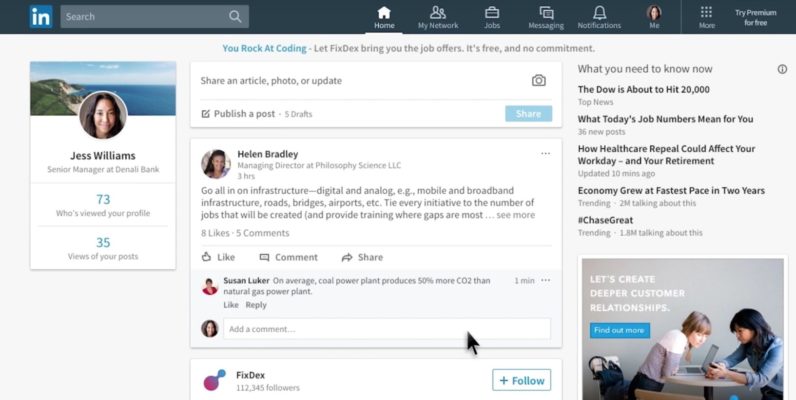 If you haven’t looked at LinkedIn for a while because of it’s ugly confusing layout, then today is a day to celebrate – the desktop version of the site has received a HUGE redesign! In what the company is calling “the largest desktop redesign” since LinkedIn’s inception, the update includes large icons at the top of the site for easier navigation, Facebook-like chat windows and suggestions on how to tidy up your profile.

JADEN JAM: An unemployed art director in Denmark was getting nowhere with his job hunt, so he pretended to be a client in order to score a face-to-face with an agency