Plus why Dropbox’s latest feature is a game-changer. 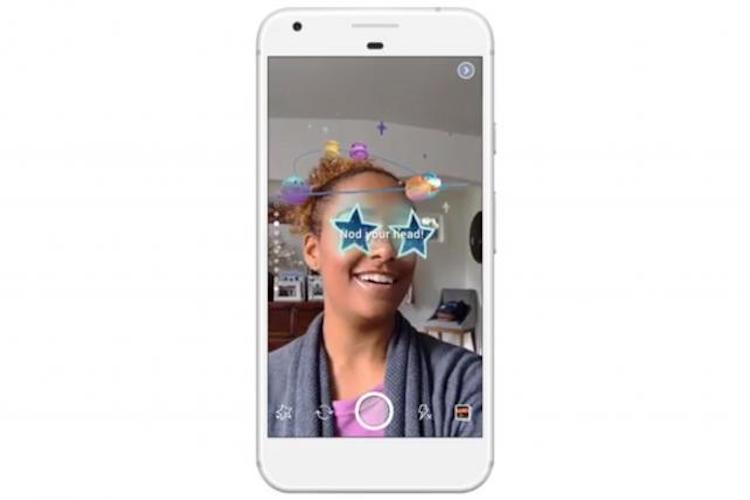 AdAge is reporting that Facebook looking to allow brand pages to utilise new animated masks on the social network. While Facebook Live already lets people use the filters to sync up special effects over their faces, this new development is slated for use by several Hollywood studios to promote big-budget movies. 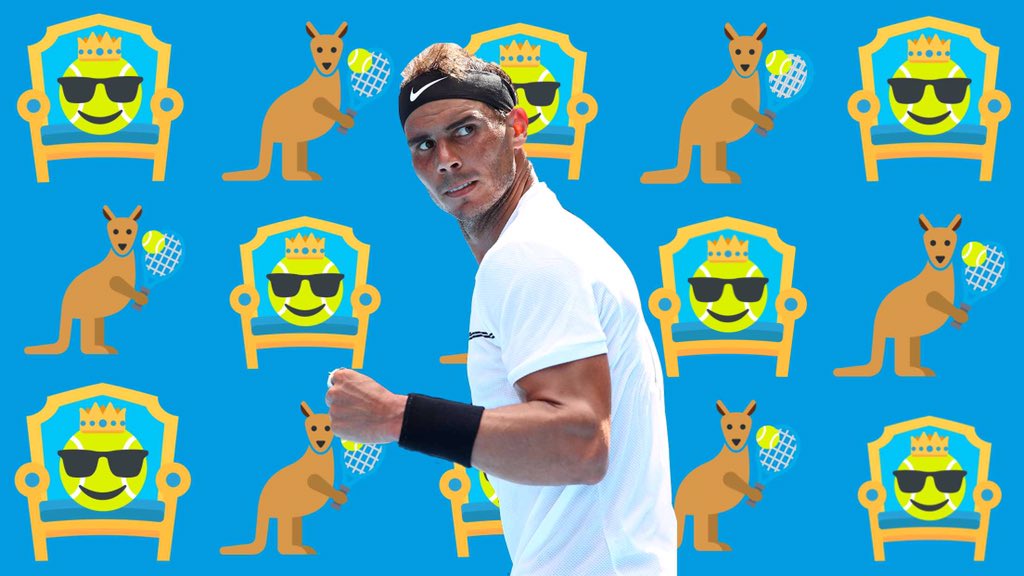 By their own admittance, Twitter activity regarding the Australian Open raised the bar for Grand Slams on the social media platform. In his most recent blog post, Head of Sport at Twitter Australia @JonnoSimpson highlighted that “[B]esides the usual array of amazing content, access and fan engagement, @AustralianOpen was the first Australian event to get their very own Twitter Stickers!” 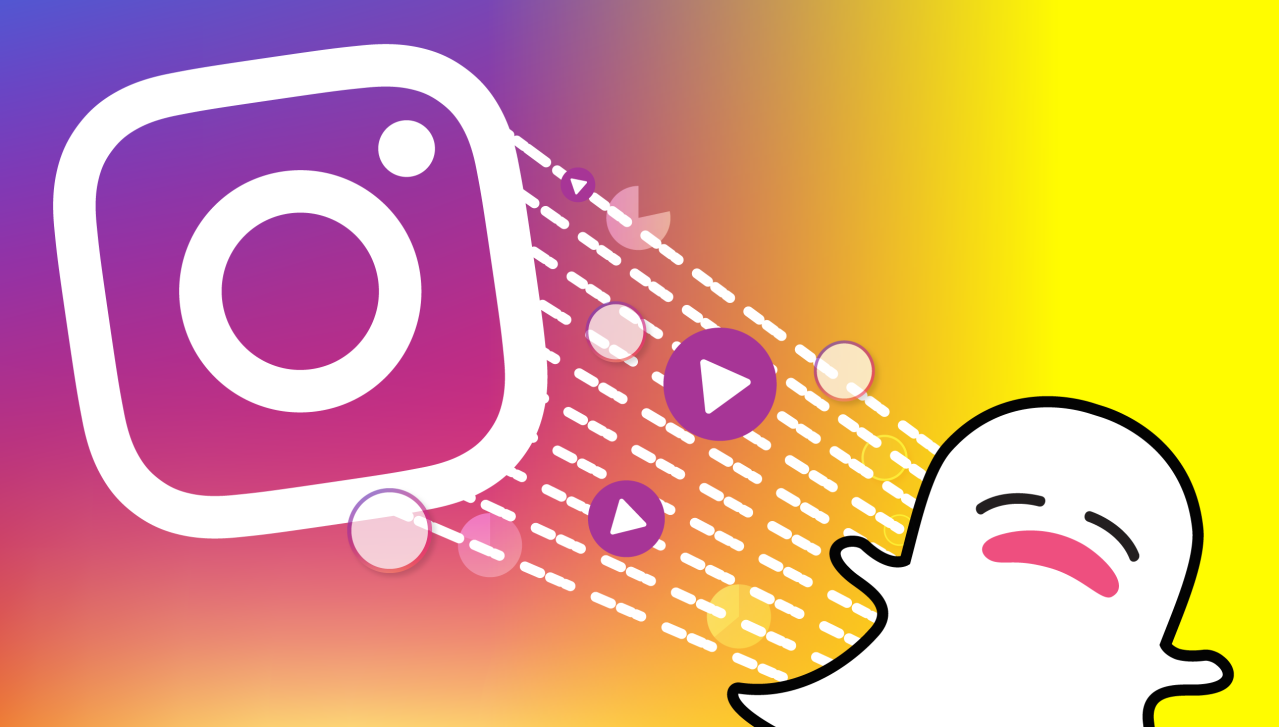 In fresh analysis by TechCrunch, it looks like Instagram Stories is winning the battle of the live instant story. The general consensus is that there’s been a decline in Snapchat Stories usage of between 15 and 40 per cent ever since Instagram Stories launched on August 2. The article also highlights the removal of auto-play stories on Snapchat is a major hurdle in the user experience. 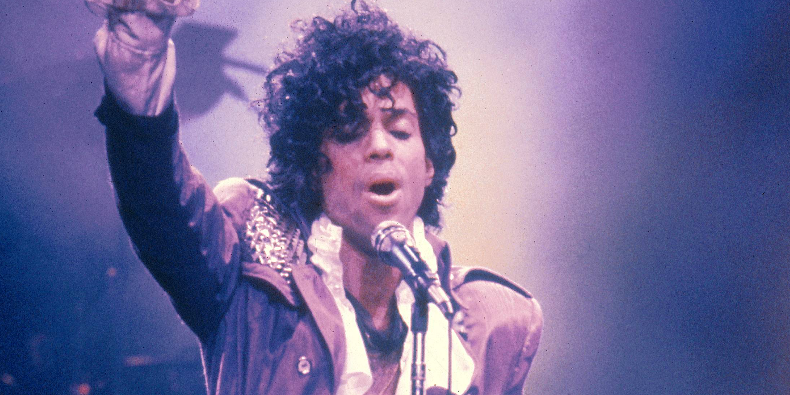 In the digital age that we live it, it appears as though the streaming services has won. Sources have told Pitchfork that Prince’s music will be available on Apple Music and Amazon Music soon – potentially before the Grammys on February 12. Purple-coloured ads for Spotify are now up in the Union Square subway station in New York City, indicating the catalogue could also be available on the platform. This development marks a nearly two-year absence of the Purple One’s back catalog from all streaming services besides Tidal.

Coming up with a hashtag and putting it on a billboard isn’t a guaranteed way to engage and audience – a lesson McDonald’s found out the hard was last week. In the latest Dr Mumbo piece, Mumbrella analysis the lack of engagement surrounding the terrible made-up hashtag #DownUnderBigMac in line with Australia Day.

JADEN JAM: Kit Kat sushi is all of our cravings wrapped into one, for better or worse.