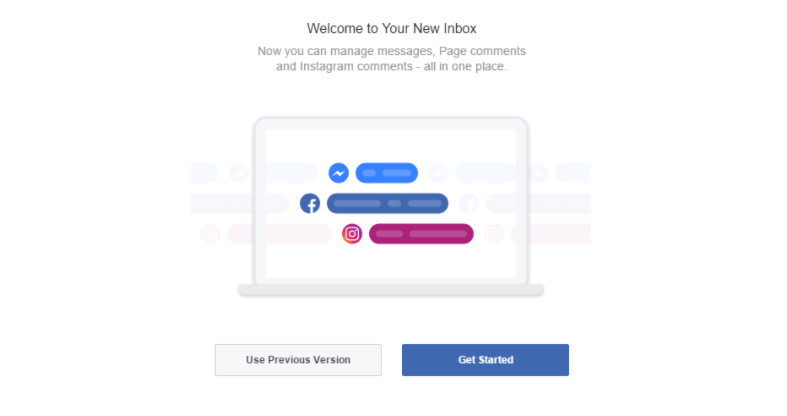 Community managers and Facebook page owners are all breathing a sigh of relief today, with Facebook rolling out a new look Inbox. All notifications will now appear in one place, enabling brands to manage their Messenger messages, Facebook posts, and Instagram comments in one centralised hub. 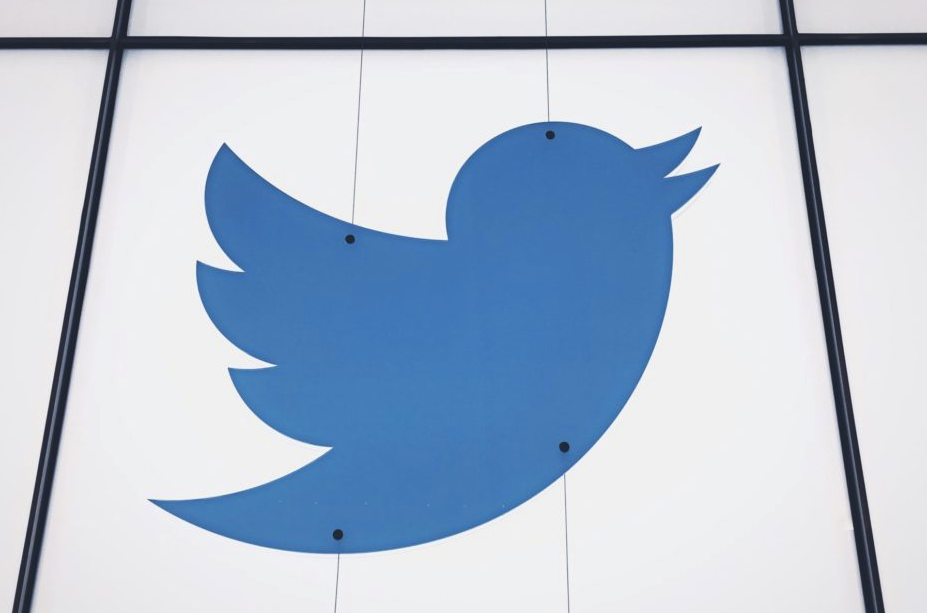 VentureBeat is reporting on two new – and very big – headaches for Twitter. As first spotted by the securities filing blog Footnoted, Twitter made two important disclosures in the annual report it filed yesterday with the U.S. Securities and Exchange Commission – a new section of risk factors the company faces in which it notes that Twitter is “experiencing high voluntary attrition” and a warning about fake news on the social networking service.

One week on from the introduction of albums on Instagram, brands like Birchbox, Carnival Cruise Line and Benefit Cosmetics are already testing it – with some great results. Benefit is still playing with the optimal number of images and videos in one album, but “three seems to be the sweet spot right now”, creative manager for Benefit Adriana Parada told Digiday.

See more examples of this style of posting here.

YouTube really wants to replace your TV service, and Google is getting serious about it. The company today announced a virtual cable TV bundle, allowing users to pay a fixed amount every month (it hasn’t said how much yet) and have access to live broadcasts from a myriad of channels including broadcast and cable channels. 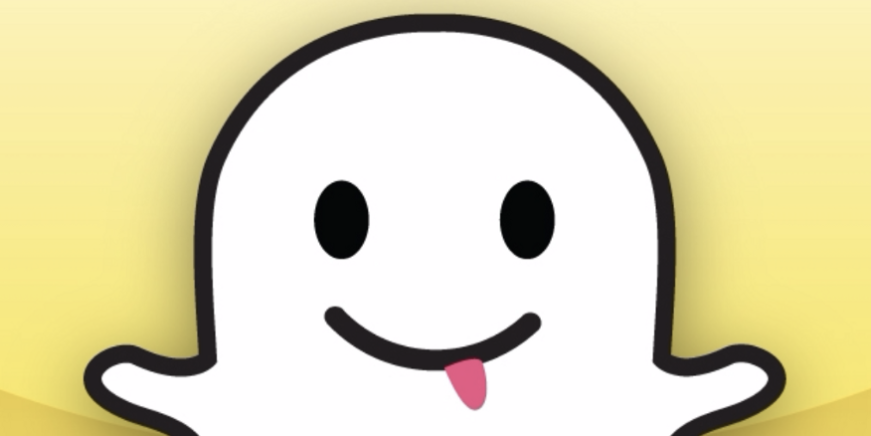 New stats released by market research firm eMarketer projects that 70.4 million Americans will use Snapchat in 2017 – and the platform is gaining popularity amongst older demographics. According to the research, close to 8 million Snapchatters will be over the age of 45 – just over 11% of the total U.S. user base.

Read a summarised version here, or the full breakdown of numbers here.

JADEN JAM: An 81-year-old Japanese woman has launched her first app for iPhone, after only starting to use computers at the age of 60.