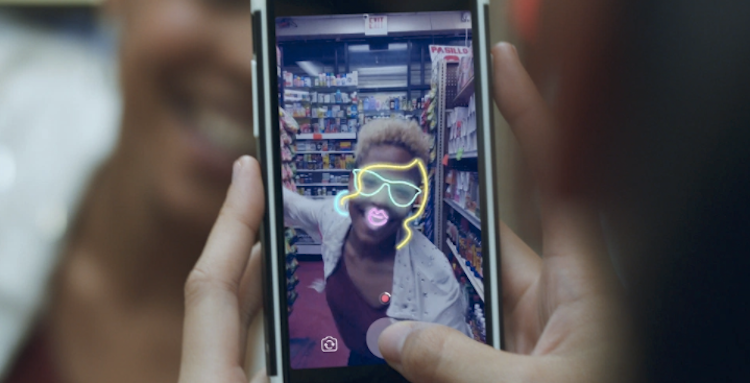 Facebook has completed it’s Snapchat cloning sequence, with the introduction of it’s new camera and Stories functionality. You can now share multiple photos and videos as part of a visual collection atop News Feed, visible to friends for 24 hours and not appearing on your Timeline or in News Feed unless you post them there.

See some examples of the new filters here.

Twitter is announcing a new type of ad — pre-roll ads on Periscope videos. Periscope Group Project Manager Mike Folgner said in a blog post that the ads will appear in a way that’s “organic to how people already consume that content on the platform.”

Bloomberg has highlighted how the low-budget, social-media-fuelled approach to ecommerce has virtually killed the retail model. The strategy of young gun Millinsky – whose caps have been worn by everyone from Rhianna to Wiz Khalifa – is to use retail stores to create exclusivity, rather than rely on them for financial stability.

Read the full interview with the Instagram entrepreneur here. 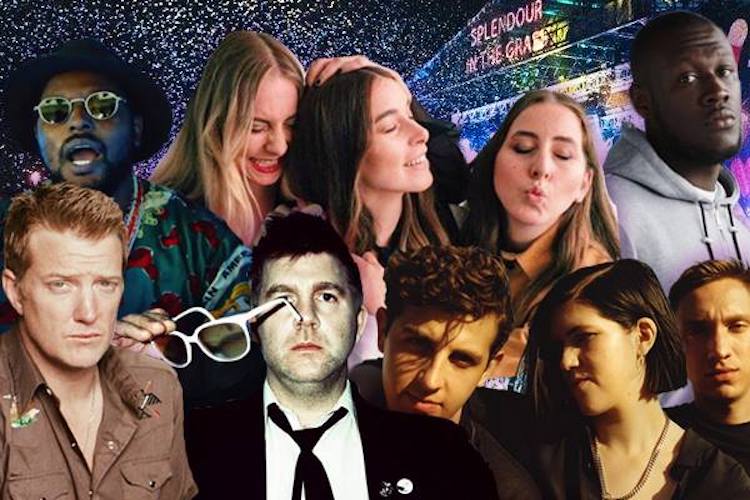 Hold on to your hats kids – the Splendour line-up has just dropped, and there are some BIG names heading to Byron Bay in July. Rock royalty Queens of the Stone Age and the reunited LCD Soundsystem are among the line0up of over 100 artists, with more to be announced.

Read all of the stats here.

JADEN JAM: Will Smith and the “Fresh Prince of Bel-Air” family got together for a nostalgic ’90s reunion, and it was beautiful