#Newsfeed: Google is serving ads in YouTube Red (even though it promised not to); A small change means big things for Instagram accounts; How to fix Facebook’s toxic ad problem

Plus how apps can make your vacation better. 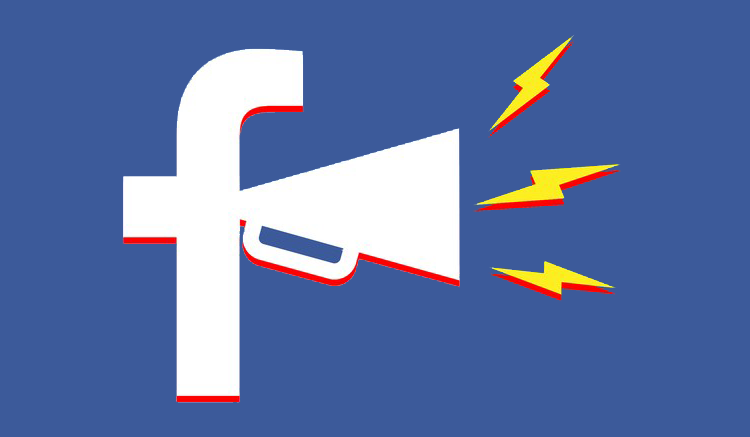 Tech publication WIRED has hit out at Facebook, suggesting that instead of addressing each problem as it arises in isolation, perhaps it’s time for the platform to “acknowledge that it can’t solve these problems alone and to ask for help”. “Two incidents in recent weeks have highlighted how Facebook’s advertising network—the cornerstone of its half-trillion-dollar valuation—is as susceptible to manipulation and bigotry as its news feed”, senior writer Issie Lapowsky states, referring to people being able to target ads to people with an expressed interest in burning Jews, as well as Russians purchasing thousands of phony Facebook ads without Facebook realising. 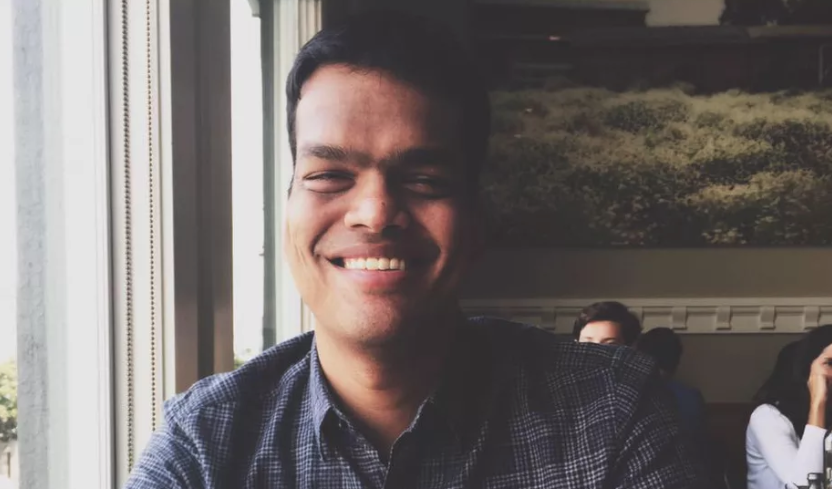 Could Twitter be headed for a shake-up? If their latest hire is anything to go by, the answer could be yes. Twitter has hired Sriram Krishnan, a former ad tech executive from Facebook and Snap to take up the post of senior director of product. That means he’ll be responsible for a lot of the core features inside the main app, internally referred to as “Bluebird,” including timeline, direct messaging and search. 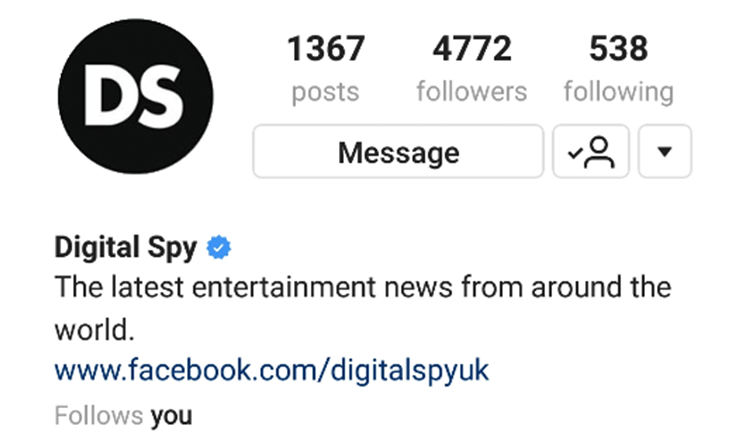 It’s finally happened: Instagram now has a “follows you” section on people’s profiles if they are one of your followers or not. The new update – spotted by Digital Spy – seems to be for Android users at the moment, but with a new iOS update imminent, everyone may have this long-awaited feature sooner than you think. 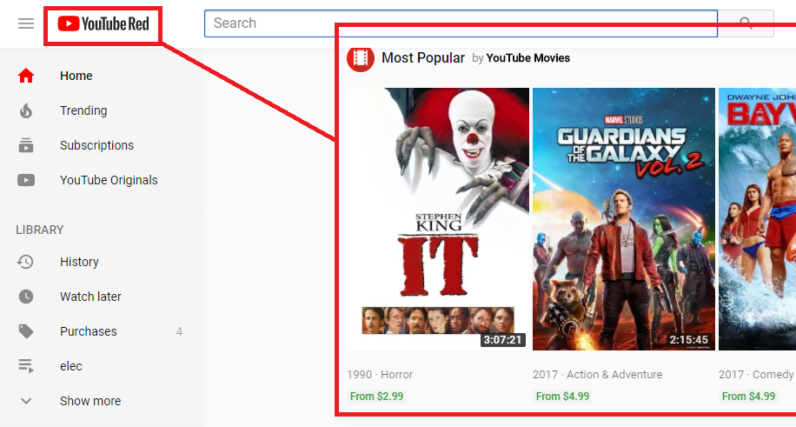 Never say never – especially when you’re YouTube. Peeved YouTube Red users have taken to Reddit to voice their frustration the search engine giant has begun displaying ads in its paid subscription service, which promised to deliver original content unobstructed by any promo materials.

JADEN JAM: In the most unlikely of pairings, Skrillex and Ed Sheeran recently took over a Chicago club with an unplanned performance.